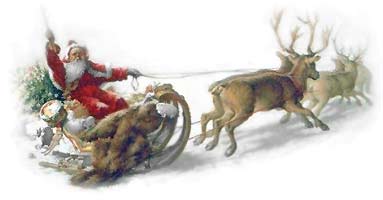 One Response to Massachusetts Once Banned Having a “Merry Christmas”