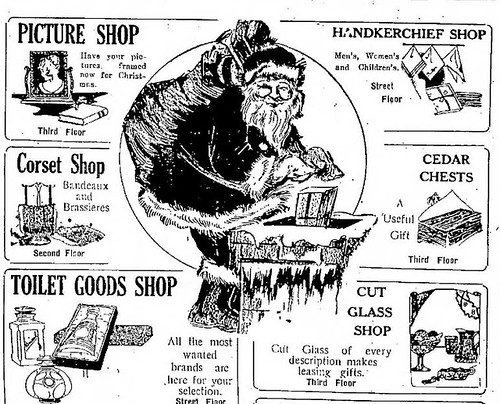 December 25, 1922, fell on a Sunday. The weather was seasonal with no storms to disrupt the holiday. Local merchants were happy with their volume of sales, and downtown streets were crowded with shoppers, especially on the Thursday night before Christmas. All the streetcars were packed that evening with people carrying packages back to their homes from the downtown retail district.

The early part of December in Lowell was dominated by political news. In November, voters had adopted the Plan B form of government and the first municipal election under that charter was held on Tuesday, December 19, 1922, less than a week before Christmas.

Incumbent Mayor George H. Brown lost to John J. Donovan (who was not related to the John J. Donovan who was elected in 1883 and was the city’s first mayor of Irish descent). 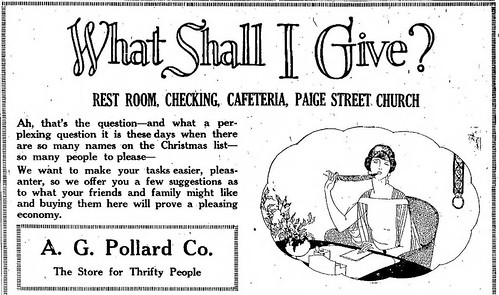 With the election over, the attention of Lowell residents shifted to shopping and entertainment. All of the big downtown department stores advertised heavily in the Lowell Sun and The Lowell Electric Light Company promoted as Christmas gifts two new appliances, the Thor washing machine and the Royal electric cleaner (i.e., a vacuum). 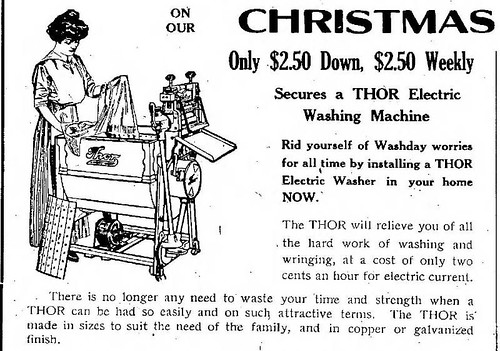 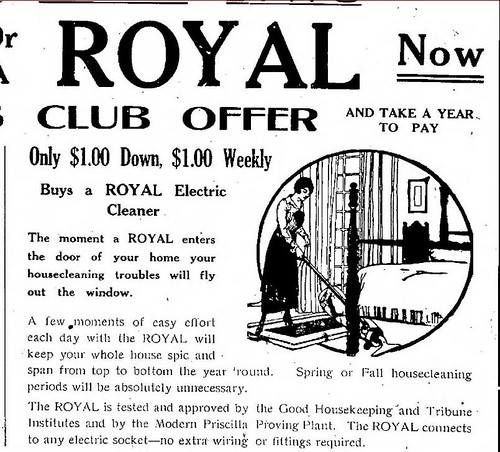 Besides gifts, shoppers stocked up on all the ingredients for big Christmas dinners at the many markets throughout the city. 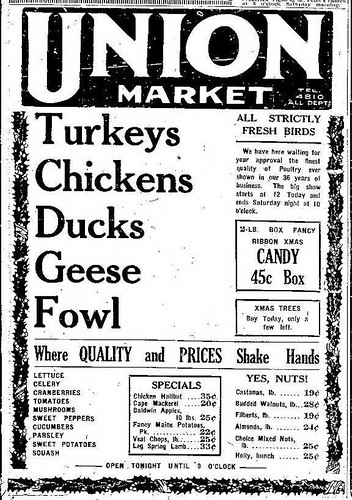 A special Christmas treat was oranges from Florida which could be purchased from local fruit dealers. 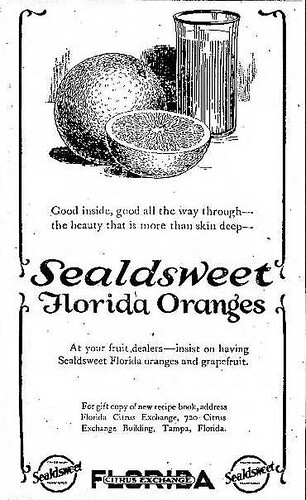 For entertainment, Lowell residents had several theaters to choose from. The New Jewel Theatre featured Wallace Reid in “Across the Continent”; Herbert Rawlinson in “Confidence” (six reels of laughs and thrills); Harold Lloyd comedy, “I’m on my Way”’ and the latest Pathe News. The Royal had a double feature with Dante’s Immortal Inferno (a picture in seven acts) and “Yellow Men and Gold” a stirring drama of the high seas, with Richard Dix and Helene Chadwick. The Rialto had “Deserted at the Altar” (“The most sensational melodrama of the year.”). The Crown and the Strand also special features. 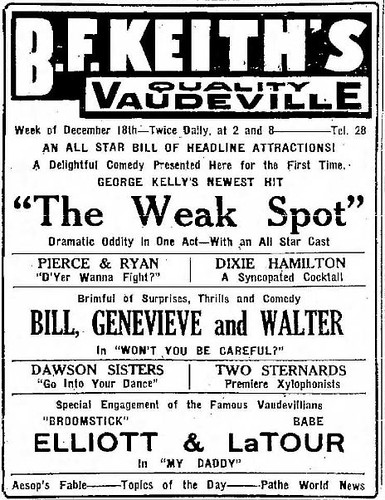 The second-ever Moses Greeley Parker Lecture was given on Sunday, December 18, 1922, at the newly-opened Cyrus Irish Auditorium in the new wing of Lowell High School. The talk was by Charles Hayes, the Director of the Division of the Blind of the State Department of Education. He showed a new film on the life of Helen Keller and then talked about the resources the state of Massachusetts offered for blind residents.

The sports section of the newspaper was filled with articles on baseball and baseball players even though it was in the midst of the off season. There was a few accounts of local basketball games and a big section devoted to scores in the local bowling league.

There was also extensive coverage of local polo matches. From the stories and accompanying standings, the teams of the National Polo League were located in Lowell, New Bedford, Salem, Worcester, Providence, and Portland.

I confess that this interest in polo took me by surprise, especially in the depths of the winter. But as I read the stories, I noticed that there was no mention of horses (nor of swimming pools). Shifting to Google, I discovered that this was the National ROLLER Polo League which was a kind of street hockey played on roller skates.

In the late 1880s in England, roller skating became a craze which migrated to America and continued into the 1920s. Roller skating rinks were all over the place and their owners created this league to attract more customers. There were six players to a side. They used sticks that looked like very thing field hockey sticks rather than the type used in ice hockey. Players wore only shin pads for protection although the goalie had a chest protector and a mask. All players were on standard roller skates which consisted of a thin metal plate for the sole with straps on the top to attach over one’s shoes and wooden wheels on the bottom.

On Christmas Eve, there was a large municipal celebration at the Memorial Auditorium. Packed. Many turned away. First time held inside. Program began at 8:30 with a motion picture (The Coming of Santa Claus) followed by carols sung by the St. Anne’s Church choir. Hugh Molloy, the Superintendent of Schools, read a paper on “the stories of the Christmas carols” which explained the origins of the best known songs. Next were performances by the First Congregational Church choir and by the Lowell Choral Society.

Mayor George Brown spoke and then written greetings from Vice President Calvin Coolidge, Governor Cox, Senator Lodge, Congressman Rogers, and Cardinal O’Connell were projected on a big screen so everyone could read them. Then there was a concert by the 75-piece Lowell Musicians’ Association band and the program closed at midnight with all in attendance joined in singing many of the most popular Christmas carols.

The day after Christmas, the Lowell Sun story about the Christmas Eve celebration closed with this: “Without doubt, the Memorial Auditorium will be the scene of Lowell’s Christmas observance for years to come. Its natural beauty immeasurably adds to the enjoyment of the occasion and nearly 4,000 persons may be accommodated, away from the discomforting night air of December.”