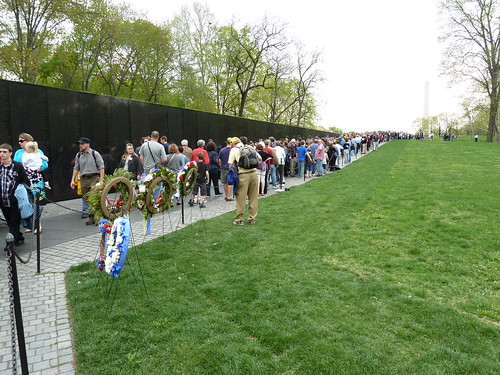 One Response to Dedication of Vietnam Memorial – November 1982