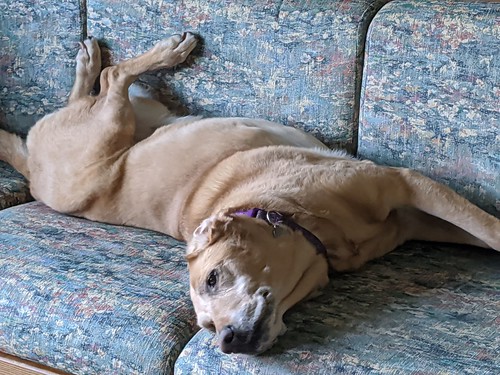 Week six of working from home

In mid-March I made some observations about the pandemic and how it was affecting life around us. Back then – on March 12 – school was a day away from being cancelled and no restrictions had been imposed on businesses (they came that Sunday, March 15, when Governor Baker closed schools, restaurants, bars and prohibited gatherings of 25 or more people).

Things have certainly changed since then. As of Friday, there have been 65,000 cases of Covid-19 in Massachusetts and 3,500 deaths attributable to the disease. In Lowell, there have been 1,750 cases thus far. 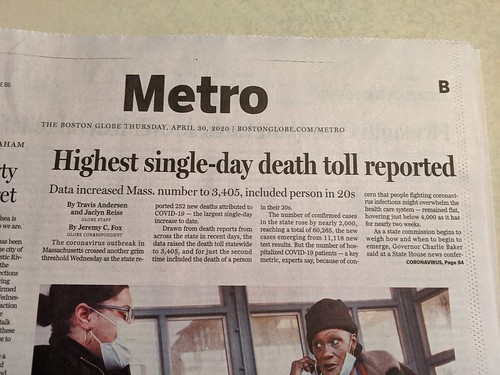 Also on Friday, Governor Baker ordered everyone in public places to wear a mask or cloth face covering. I’ve worn a mask for several weeks whenever I go out (except for early morning walks) including when I’m at work. It definitely takes some getting used to, but so did wearing eyeglasses.

A few people who aren’t wearing masks have told me they are willing to take the risk of not wearing one but that entirely misses the point. Wearing a mask isn’t about protecting you from getting sick; it’s about keeping you from infecting others if you become infectious before knowing you’re infected. The reason there was a lag in the authorities recommending we wear masks was because they had not yet discovered how many people get the disease without having any symptoms and yet are highly contagious.

Get used to wearing masks. They are going to be with us for a long time. 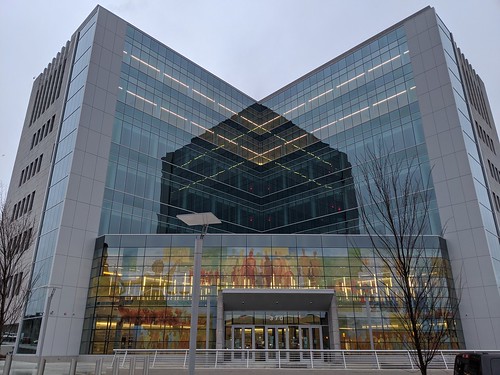 It was six weeks ago yesterday that the registry of deeds (where I work) moved into the new Lowell Justice Center. Although the building like all other courthouses in the Commonwealth has been closed to the public since then, we have been on site recording documents throughout.

Our end-of-month recording statistics for April were interesting. This April we recorded the same number of documents as last April, although the number of deeds recorded was down 26 percent while the number of mortgages recorded was up 67 percent. For March, overall documents were up 17 percent from the year before with deeds down 3 percent and mortgages up 65 percent. This tells me that the pandemic is making it tough to sell a house but not inhibiting people from refinancing their mortgages to take advantage of lowered interest rates.

Both the Massachusetts Legislature and US Congress have passed laws restricting the ability of lenders to foreclose mortgages during the emergency so we’ll not be plagued by a rash of foreclosures right now. Still, with the devastation of the economy there will be a surge in foreclosures once the moratorium is lifted. That will be accompanied I suspect by an overall decline in real estate values. 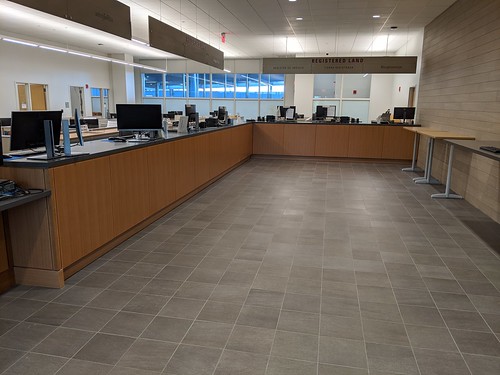 At the registry, we’ve split the staff into two teams that each work one week at the building and the next week virtually from home. This creates safe spacing for those at the office and also some redundancy in the workforce. The most recent order from the Supreme Judicial Court keeps all courthouses closed to the public until June 3, 2020 (at least), so we’ll continue operating this way until then.

However, even after the Justice Center is open to the public, we will impose new procedures to keep employees and the public at a safe distance. Fortunately, I’ve long been committed to making the registry more accessible online. Every document back to the year 1629 has been scanned and is freely available on the registry website. We’ve also been at the forefront of electronic document recording, something we started back in 2005 and which even before the pandemic hit accounted for 65 percent of our recordings. 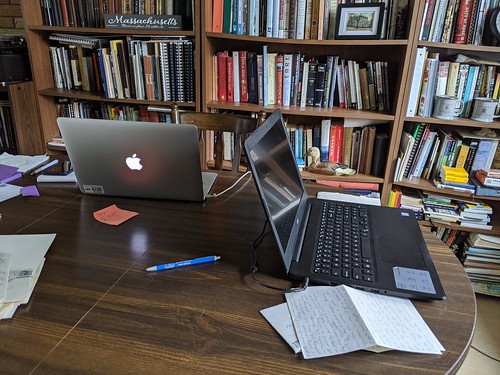 Working from home has been interesting. I like rotating into work on a week to week basis because I think working from home week after week would be more challenging. Still, it’s nice not to have to decontaminate every time you want to take a drink of water as you have to do at work when you’re constantly wearing a mask. Of course, whatever perceived burdens come with working from home evaporate when you think of what hospital workers especially but also those like grocery and pharmacy workers who have to directly interact with the public when doing their essential jobs face on a day to day basis.

One benefit of so many people working from home is that it raises our collective aptitude on computers and associated communications software and devices. Zoom went from being an old PBS program fondly remembered by younger boomers to an essential communications tool that I believe has so embedded itself in our lives that it will never go away. 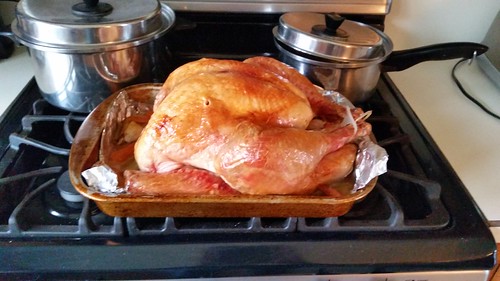 I joined two dozen other “elderly” outside Market Basket for its 6am opening one day this week. Most everything I was looking for was there including some things that had previously been unavailable like tissues and paper towels. The meat coolers were adequately stocked so the disruption of the meat supply chain had yet to hit. I fought the urge to stock up beyond the ten day supply I was shopping for. It is a natural urge to load up on chicken breasts and hamburger after reading a few articles about how our meat supply will soon be disrupted. But it’s not like there’s a shortage of cows, pigs and chickens. In fact, there’s an overabundance of them. The problem is that workers in the few gigantic slaughterhouses that provide us with the majority of our meat and poultry are so decimated by the virus that the plants have to shut down. But if that’s effectively managed the places should be back in operation in two weeks if not sooner. 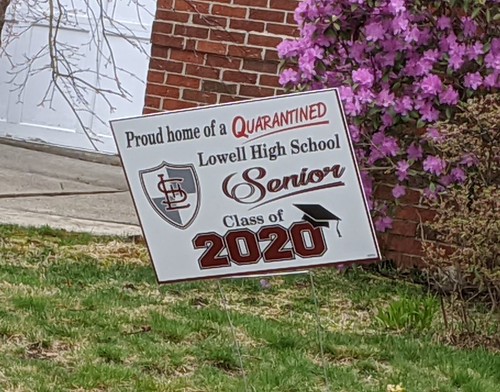 It’s a tough year to be any student. As much as schools are trying to make learning happen via computer, much of education comes from in person experiences and group work that just can’t be duplicated online. But I feel especially sympathetic to high school seniors who will miss out on traditional end of senior year activities like a prom and “senior week” and also graduation. Schools will do what they can to fill this void virtually but it doesn’t look like big gatherings of people, even if they can stay six feet apart, will be sanctioned anytime soon. It reminds me of the trend about a decade ago to formally grant high school diplomas to a number of men who left school early during World War II to enter the armed forces. Hopefully, this year’s seniors won’t have to wait that long to have some formal recognition of their achievements. In the meantime, more and more signs like the one above are appearing in yards around the city. 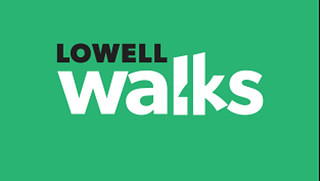 I’m taking a weekend off from the Lowell Walks Virtual tours. There have been five – Lowell Cemetery; Lowell Memorial Auditorium; and three on Civil War Lowell. Links to all three videos are on our Lowell Walks page if you’ve missed them. I hope to be back with a new episode next weekend.