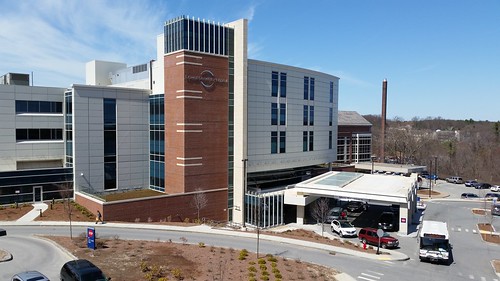 It was 13 years ago this month that I launched this blog. Since then, I have used this site to capture in words the major events of our time (which is why Paul Marion and I called our 2017 best-of-the-blog book History as It Happens). Mindful of that tradition and with last night’s double barreled news that the actor Tom Hanks is infected by coronavirus and the National Basketball Association suspending (cancelling?) its season because a player was similarly diagnosed, it’s time to write about Covid-19, the rapidly spreading and novel virus that the World Health Organization (WHO) yesterday deemed a pandemic.

For many years I’ve been in the daily habit of scribbling notes about worldwide events. Amidst many mentions of impeachment, being on the brink of war with Iran, and the quest for the Democratic presidential nomination, mentions of coronavirus began appearing in my notes on January 22. Below are my notes from that day through yesterday. Interspersed in italics are notable regional events as described in a Boston Globe article yesterday (“Two weeks of the coronavirus”).

January 22, 2020 – “The coronavirus seems to be spreading in China. The BBC (which is the radio station I listen to for news) has been reporting on this for several days.”

January 30, 2020 – “Another big story is how the coronavirus is spreading. It’s mostly in China but increased news coverage will cause people elsewhere to get nervous.”

February 1, 2020 – A student recently returned from Wuhan, China, is the first confirmed case in Massachusetts.

February 25, 2020 – “Coronavirus is spreading: Iran, Italy and South Korea all have cases. The CDC warns to prepare for a pandemic.”

February 28, 2020 – “Stock market down 10 percent. Trump and his allies claim coronavirus is a news media/Democratic hoax.”

March 2, 2020 – Massachusetts gets its second confirmed case: a traveler recently returned from Italy.

March 6, 2020 – Five new cases announced in Massachusetts. All had attended a conference of the leadership of Biogen, a Cambridge-based, multinational biotech firm at Boston’s Marriott Long Wharf on February 26 and 27.

March 7, 2020 – Five more cases: three from Biogen, one recently back from Italy, and one of unknown origin in a Berkshire County resident.

March 8, 2020 – “Newspapers mostly about virus. Big conferences like South by Southwest being cancelled. Italy orders a region-wide lock down.

March 9, 2020 – “Huge drop in stock market. Biggest since 2008 crisis. Driven partly by virus but also by oil glut. Russia and Saudi Arabia failed to agree on oil production cuts so now both are flooding the market to drive down the price. The main casualty of this will be U.S. fracking companies so it will damage the economy in oil producing regions of the U.S. At the same time, the virus will curtail consumer spending which otherwise carries the economy. A New York Times analysis says we could be in for a long recession.”

March 10, 2020 – Governor Baker declared a state of emergency. Colleges are closing and won’t reopen even after next week’s spring break. There will be online learning only for the rest of this semester.”

The virus has certainly now taken center stage in all of our minds. Of course, the usual suspects (i.e., those who ridicule concern about climate change) are disparaging the steps being recommended by health care professionals that are intended to keep us all safe. The skeptics cite statistics of how many get the flu each year and how many die from it, implying that this is just another go-round of the annual seasonal flu.

Well that’s not the case. This is not the flu. The symptoms may be similar, but this is a new virus that’s never before been seen in humans so no one really knows how it acts or reacts. The biggest difference between the two is that covid-19 is far deadlier than the flu. According to the director-general of the World Health Organization as quoted by Business Insider, “about 0.1% of people who get the flu die, the coronavirus’ death rate is now at about 3.4%, based on the current numbers of cases and deaths.”

The 3.4% death rate may prove to be high once we get a better idea of how many people are actually infected (the higher the number who get it and survive, the lower the death rate) but many other experts set its death rate at 1% of those infected as opposed to .01% with the flu. One reason we don’t know how many have already been infected (besides the federal government’s testing fiasco) is that many who get the virus have mild symptoms and don’t go to a doctor or a hospital. 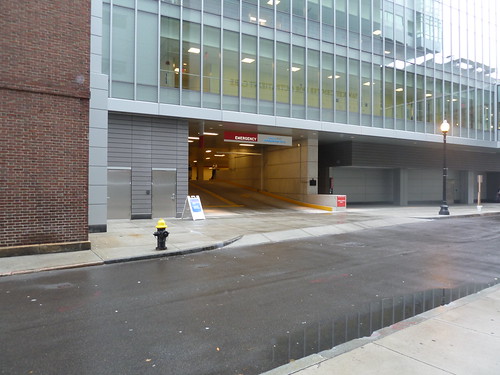 And the relative mildness of the symptoms experienced by some could pose a major risk to others who are older or already in poor health. Let’s say a young person goes to a social event, gets infected without realizing it, then visits an elderly relative and infects that person. The elder could be following all preventative guidelines but could still become infected by the infected visitor. That’s an example of why it’s so important for everyone to follow the “social distancing” recommendations.

Another reason that “social distancing” is so important is to spread out the onset of the disease. Many people will get it but if all get it at the same time it risks overwhelming our healthcare system. If the density of people infected is spread out over a longer period of time, our doctors and hospitals will be better able to handle the increased load (and as anyone who has recently interacted with our health care system knows, there is not a lot of excess capacity hanging around waiting for a pandemic to strike). For example, let’s assume Lowell General Hospital has 20 ventilators. Let’s further assume that the virus infection becomes widespread in Lowell and LGH suddenly has 75 patients desperately in need of a ventilator (as in they won’t survive without one). Who decides? This is what’s happening in Italy right now. It’s important to take this seriously.

So perhaps the biggest risk we face is from people not taking this seriously. People are scared, but they also don’t want to disrupt their lives. That mentality is what can turn a very bad situation into a disaster.

Thus far, the disruption to day-to-day life here in Lowell has been minimal, – unless you are a student or employee of UMass Lowell which shut down yesterday for the semester. The public schools and other public offices remain open. Some conferences and gatherings have been cancelled or postponed. More will follow and the disruption will last for months, not weeks.

From time-to-time as events warrant I’ll post other installments on this topic. Please jump in with your comments and observations.