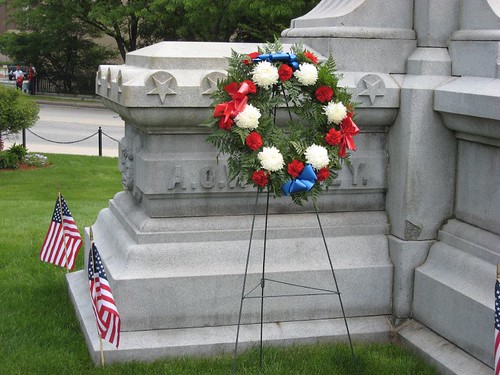 Yesterday at the Lowell Memorial Auditorium, I delivered the following remarks at the Greater Lowell Veterans Council Memorial Day service.

One Response to Memorial Day 1919