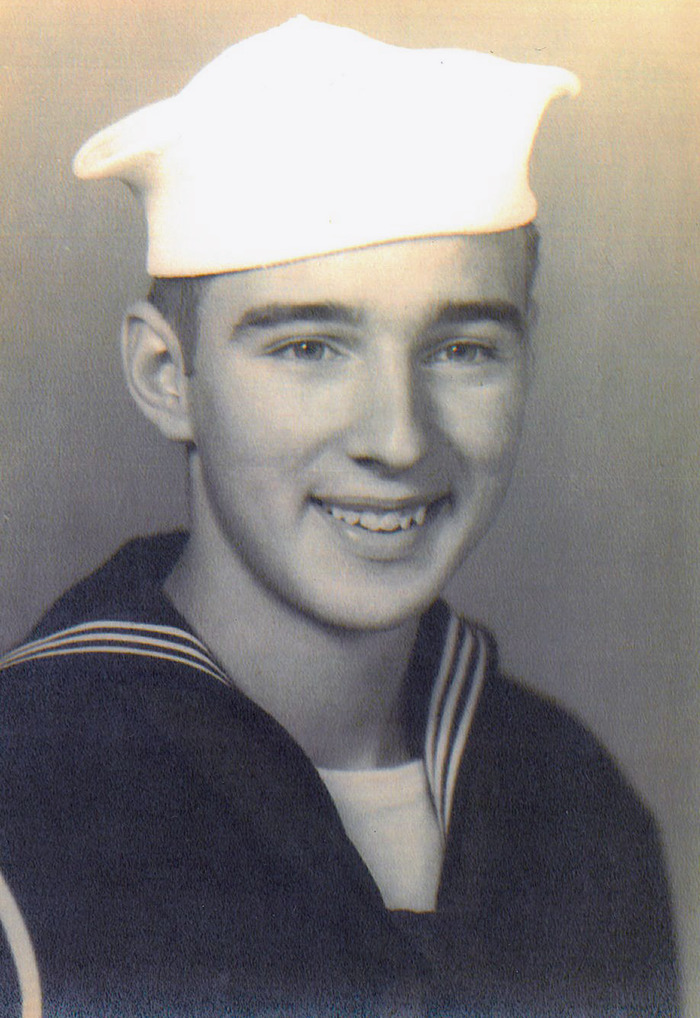 Some of you may be familiar with the story of Normand Brissette.  He was a young man from Lowell who left high school to enlist in the Navy during World War Two.  Assigned as the gunner/radio operator on a two-seat, carrier-based dive bomber, his plane was shot down just of the coast of Japan in the summer of 1945.  He survived the shoot down but was captured by the Japanese.  Imprisoned with eleven other American servicemen in the Hiroshima jail, he was only 1300 feet from the bursting point of the first atomic bomb.  Ten of the Americans died instantly but Normand and another POW survived for several days until they succumbed to radiation sickness.

Now, Barry Frechette of Billerica, with the encouragement of Normand’s family, is producing a documentary film of this story.  He’s using Kickstarter to finance the project.  (Kickstarter is a crowdsourcing platform that helps bring creative projects to life).  There’s a great explanation of this project, called The Paper Lantern Film Project, along with some fascinating information about the Normand Brissette story, on the project’s Kickstarter page which I urge you to visit.  I also urge everyone reading this to contribute to the project.  I just did.