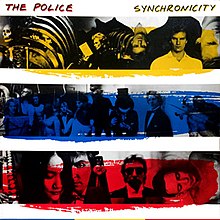 This is a shout out to City Manager Bernie Lynch, Assistant City Manager Adam Baacke, the Police Department, and the rest of the City Hall team who helped synchronize the traffic signals between the Thorndike-Dutton streets blend up through the intersections of Dutton-Broadway, Dutton-Market, and Dutton-Merrimack. As a regular on that route, I can only imagine the savings on energy (gasoline) and reduced emissions resulting from the adjustment of the timing on that sequence of traffic lights. It is a model for what can be done on other roadways that jam up due to uncoordinated block-after-block signals. Making it easier to navigate the city streets is a plus for everyone. I heard that funds designated for energy savings were used to recalibrate the light sequence, which itself is evidence of innovative thinking among the planners.