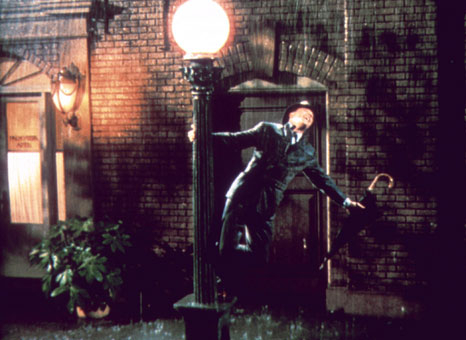 Born on August 23, 1912 in Pittsburgh, Pennsylvania, Gene Kelly was an American film actor and director whose athletic style and classical ballet technique transformed the film musical. He boldly blended solo dancing, mass movement and offbeat camera angles to tell a story in purely visual terms. Kelly is remembered for his lead role in Singin’ in the Rain, regarded by some as the best dance film ever made.