Here is another one to place in the category, “there is a Lowell Connection”.

I’m almost through reading a book about Buffalo Bill Cody titled The Colonel and Little Missie written by Larry McCurtry, author of the Pulitzer Prize winning novel Lonesome Dove. In one of the later chapters McCurtry mentions John Omohundro and Giuseppina Morlacchi.

These two are the Lowell connection.

McCurtry’s book on Buffalo Bill only briefly mentioned that Morlacchi had been buried in Lowell…but I became curious about the “Lowell Connection”…so I googled it. The Center for Lowell History, University of Massachusetts, Lowell served as a great sources of information  regarding Omohundro and Morlacchi. Check it out.

The famous Lowell couple is better known as Texas Jack and Peerless Morlacchi (Josephine). For a number of years Texas Jack performed alongside Buffalo Bill Cody in both his Wild West Show and some independent stage productions. It was during one of these stage shows that Jack met Josephine and they quickly married. 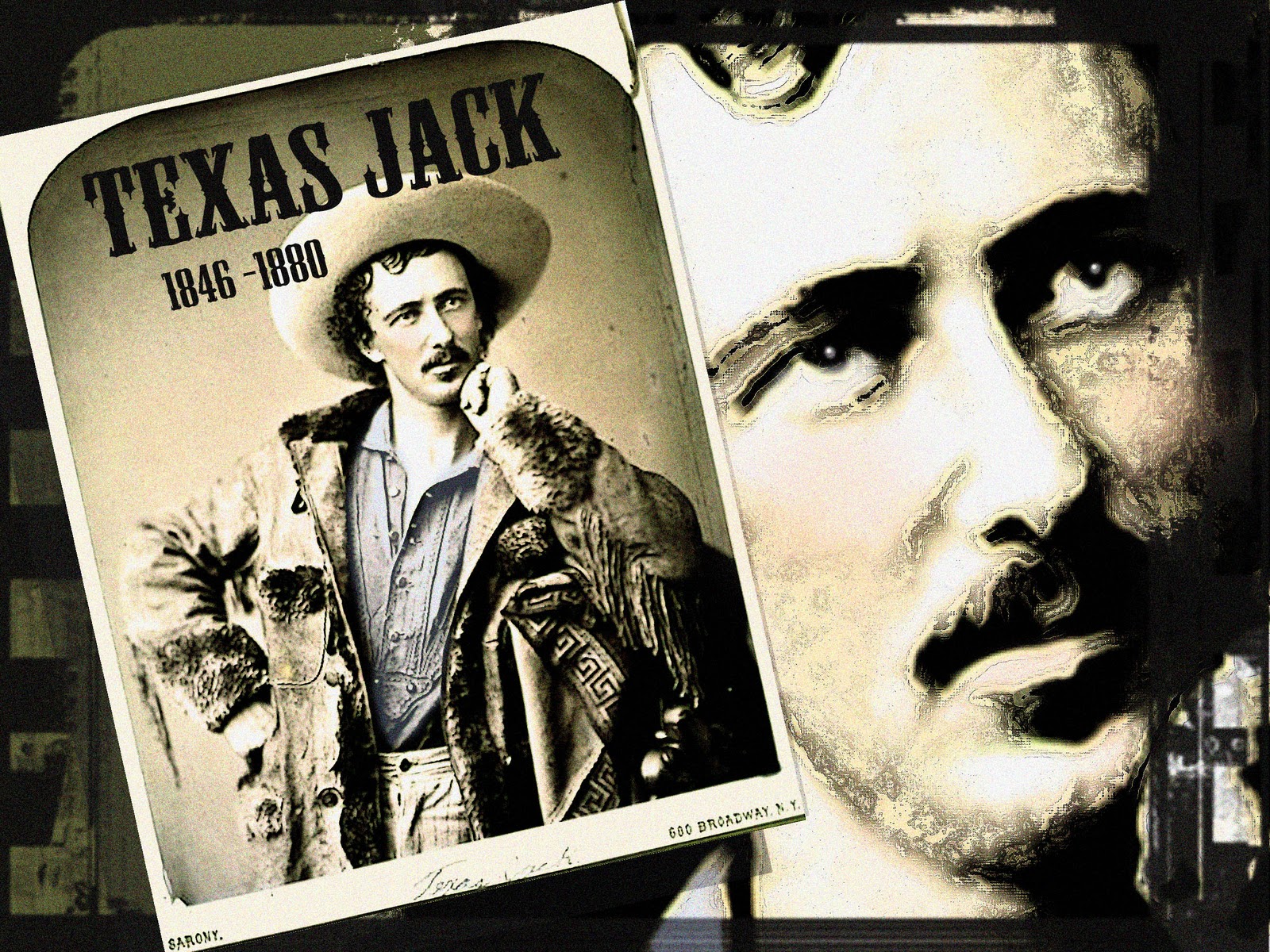 Peerless Morlacchi was one of the most famous dancers in America. Before the marriage, she often performed in Boston, but she didn’t want to live in the city.  The solution? Morlacchi bought a “summer house” in a rural town not far from Boston, Billerica.

While living in Billerica, Morlacchi often visited Lowell and became well known in the Mill City.

John Baker Omonhundro (Texas Jack) was a renowned scout for the US Army and considered as able as Buffalo Bill himself. His fame spread rapidly. Texas Jack, like Bill Cody, became the subject of many dime novels.

After their marriage Peerless Morlacchi and Texas Jack continued to tour, but soon grew tired of the road. They purchased a second piece of property in the Merrimack Valley on the corner of Market and Suffolk Streets in Lowell.

No long after, Texas Jack died while on a trip to Colorado. He was only thirty three years old. His wife returned to Billerica and spend her time either in Lowell or “the summer house” in Billerica.

Peerless Morlacchi died in 1886, six years after Texas Jack. She is buried in St Patrick’s Cemetery in Lowell.

8 Responses to Texas Jack, Peerless Morlacchi and the Lowell Connection