Read the latest from NASA on today’s planned launch of the Juno spacecraft for its journey to Jupiter five years from now.

“Juno will help us understand how the solar system formed, and how all the planets formed, from the solar nebula some 4.5bn years ago,” said Jack Connerney, deputy principal investigator on the Juno mission at Nasa’s Goddard Space Flight Centre in Maryland.

“After the formation of the sun, the vast majority of mass left over in the solar system resides in Jupiter. The planet is so massive that none of the material that was originally there could escape its gravity, so Jupiter is effectively a sample of the primitive solar nebula that all the planets formed from.” 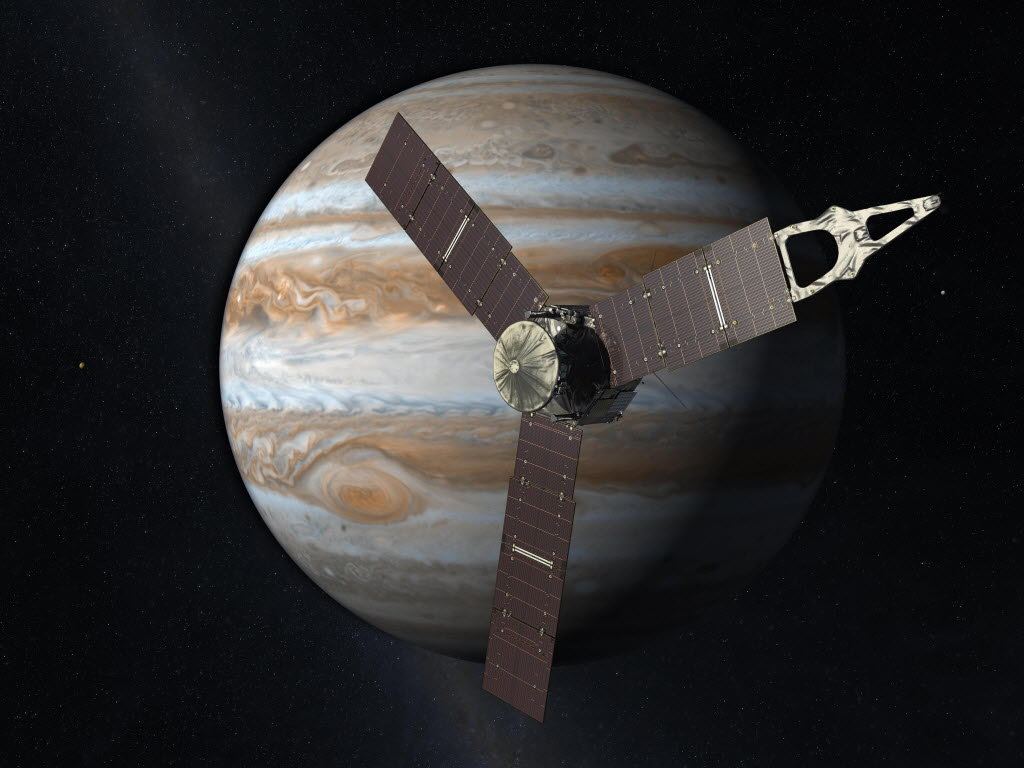