In the network of National Parks, Monuments, Recreation Areas, Historial Parks, Battlefields, and other units, Golden Gate in San Francisco is one of the most spectacular for a scenic vista dominated by a wonder of technology, the big red-orange bridge. The people of San Francisco have planned a year-long celebration for the 75th anniversary of the opening of the bridge. Read about it on the San Francisco Chronicle’s website, sfgate.com. Thanks to Alan Crane on Facebook for the link.

Also, check out the website for the Golden Gate National Parks Conservancy, the Friends of the Parks group that supports the cluster of NPS sites in and around San Francisco. Organized in 1981, the group has raised $165 million to support the area Parks and brought out more than 200,000 volunteers. As a member of the Lowell Heritage Partnership, which serves as the Friends group here, I want to look at the Conservancy more closely to learn how we can step up our efforts in Lowell. 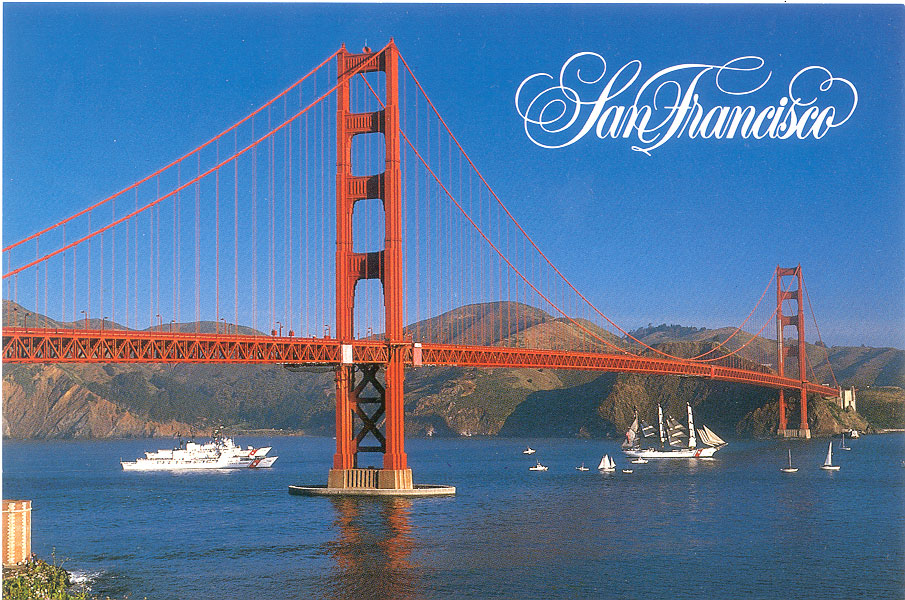