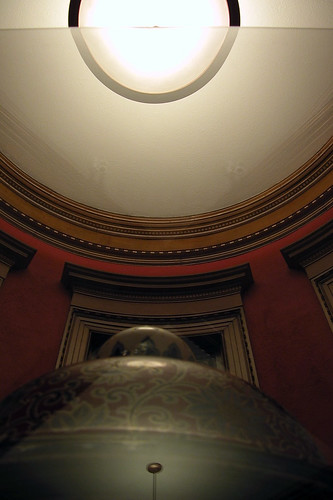 Tony Sampas sent these photos of the Imari Vase on display at the Pollard Memorial Library along with the following information:

“The Imari porcelain vase, standing over 5 feet high, was made in Arita Japan, by the artisan Kanzo. It was believed to be the largest porcelain specimen produced in Japan, and was exhibited at the Columbian Exposition in 1893, the Pan American Exposition in 1901, and later at the Paris Exposition. The dancers on the vase are depicted performing the Flower Festival Dance, and illustrate the costumes of 17th-century Japan. The vase was purchased by Lowell businessman and philanthropist Freeman Ballard Shedd, and presented to the city library in 1909.” -Pollard memorial Library 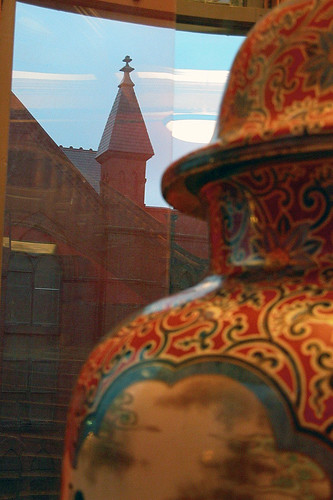 2 Responses to The Imari Vase