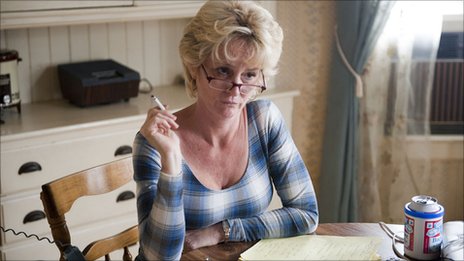 The PatriotLedger.com website is running a Matt Murphy – State House News Service story about the Commonwealth’s continuing effort to promote the state to the film industry.

Economic Development Secretary Greg Bialecki will travel to Los Angeles next week for a two-day sales-pitch to promote the state’s burgeoning film industry.

After receiving a public relations boost from the Academy Award-nominated films “The Fighter” and “The Social Network” and Golden Globe nominee “The Town,” all filmed in Massachusetts, state officials are looking to capitalize by attracting more major motion pictures to the state.

Bialecki plans to sit down with studio executives on Tuesday and Wednesday from NBC-Universal, Walt Disney, Warner Bros., Sony, FOX, Paramount, Creative Artists Agency and others.

Joining him on the trip will be John Dukakis, a senior vice president at Hill Holiday and chair of the newly formed advisory group looking at ways to grow the film industry in Massachusetts…

According to officials, film productions in Massachusetts have generated $36.3 million in new tax revenues and created 1,683 jobs since the film tax-break laws went into effect in 2006.

One Response to The Lowell Connection: Massachusetts Still Courting the Film Industry