How many films have been made about a poem? Here’s one. Allen Ginsberg’s “Howl” isn’t for everyone’s taste, but it did its part to shake up a lot of people’s thinking and sent a shock wave through the literary world. It’s been described as the second most influential long poem of the 20th century, after T.S. Eliot’s “The Waste Land” (1922).

The writers of the 1950s, ’60s, and later who are known as the “Beat writers” continue to make news and feed contemporary culture. Today’s Globe includes a review by Sam Allis of a new film about Allen Ginsberg’s central poem, “Howl,” whose title was suggested by Lowell’s own Jack Kerouac, and the 1957 obscenity trial that raised its profile. The movie features well known actors such as James Franco as Ginsberg, Jon Hamm (“Mad Men”) as publisher Lawrence Ferlinghetti’s lawyer, David Strathairn (he’s been in many films, including one of the “Bourne” movies), and Jeff Daniels (veteran actor). This is a film that should be screened in Lowell.

Read the review here, and get the Globe if you appreciate the reporting. 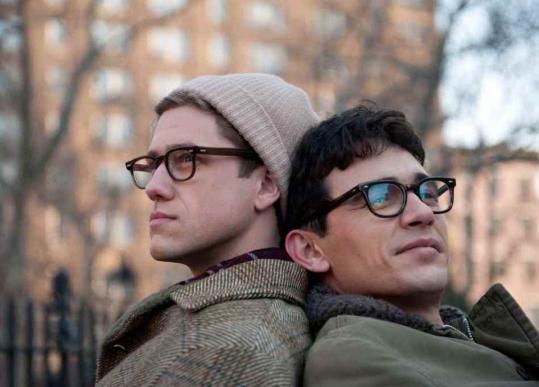