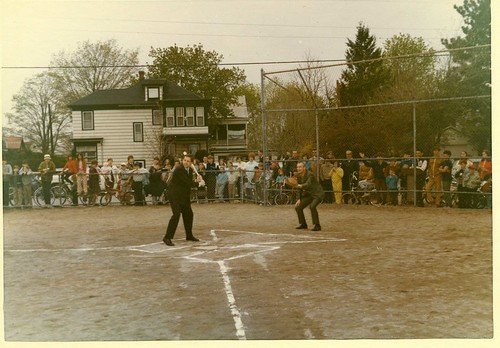 Bounded by Stevens, Parker, Wilder and B Streets, this park had been known as Highland Park for generations but it was renamed in the late 1960s in honor of William T. Callery who was killed in action in Vietnam on February 22, 1966 at age 20 while serving in the United States Army.