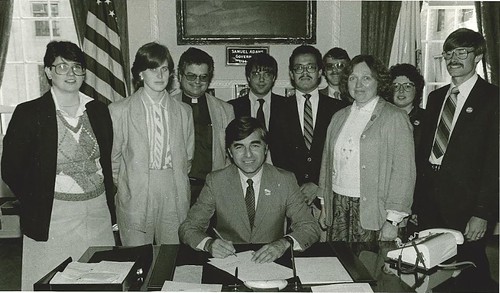 On October 6, 2022, the Coalition for a Better Acre celebrated its 40th anniversary with a gala event at the Lowell Memorial Auditorium. The CBA started as a grassroots organization determined to save the neighborhood from an urban renewal plan that would have displaced hundreds. The CBA succeeded and has continued to provide support for the neighborhood and beyond with housing, daycare, education, nutrition, and all the other things essential to urban life.

At the anniversary event, the CBA honored forty people and entities that have been central to the organization’s four decades of success.

The CBA kindly shared the citations of the 40 honorees. Here they are: