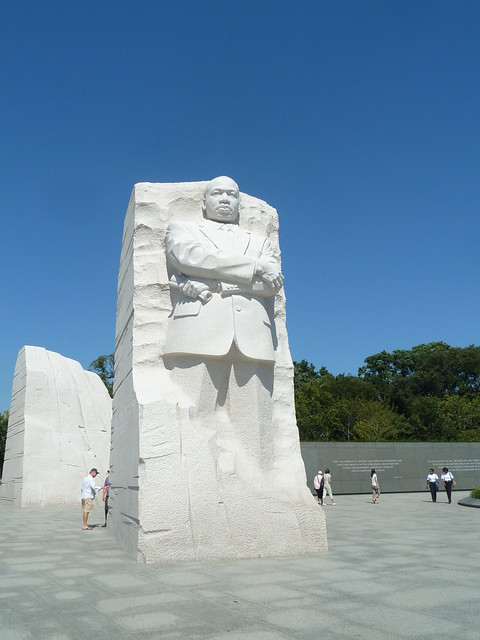 The Martin Luther King Jr. Memorial is on the northwest side of the Tidal Basin, across the water from the Jefferson Memorial. The site is to the south of the National Mall, about even with the Vietnam Memorial. 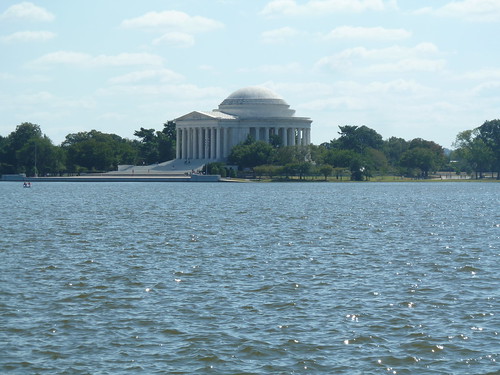 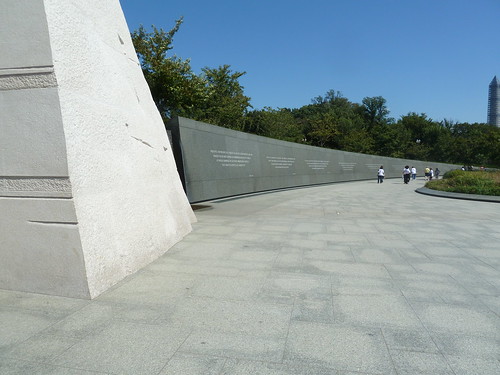 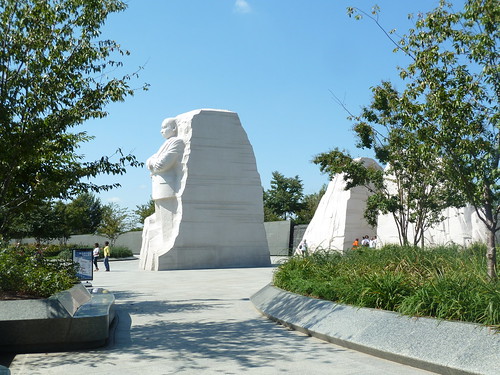 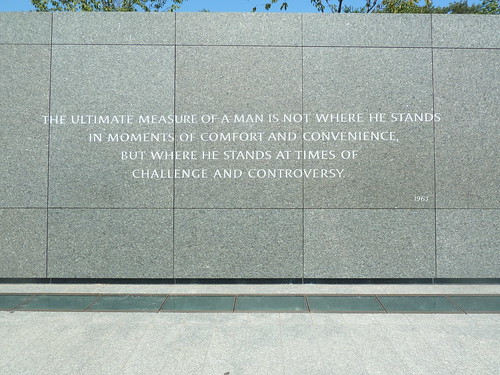 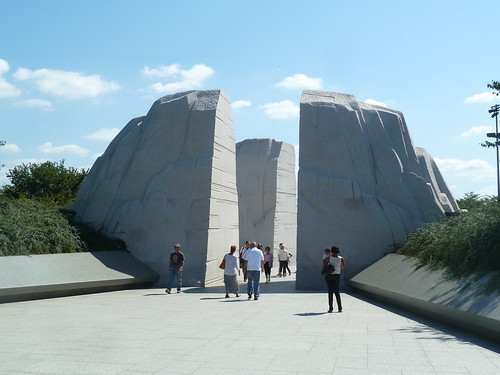