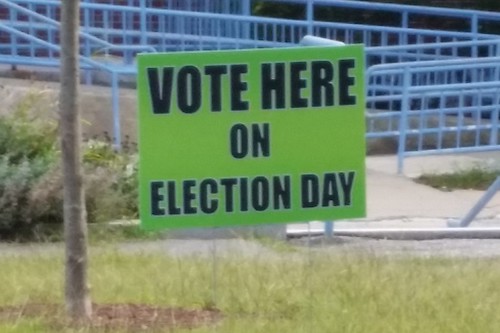 There has been some controversy about the number and location of polling places for the upcoming city election. Here’s a look at the polling places used by the city 76 years ago in the 1955 city election. The places are organized by ward with the number preceding the name of the site the precinct number (most wards had four precincts although one had five and two had three).