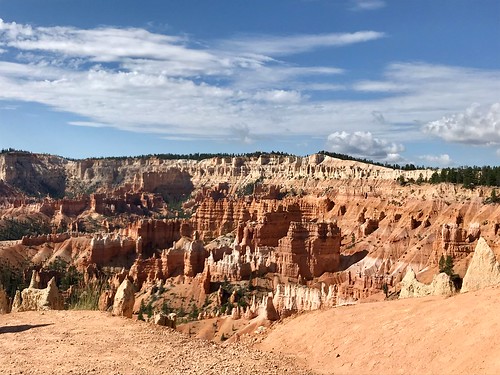 Notes from a Plane

After a brief vacation in the American southwest, I jotted a few notes on the flight home: there are 16 million Mormons worldwide; the canyons had nine formations over 150 million years; Butch Cassidy and the Sundance Kid was filmed in Zion; roadside “gem and rock shops” also sell dinosaur bones; national parks are one of the few places stateside to view dark skies. Suddenly, a flash outside the window: lightening. 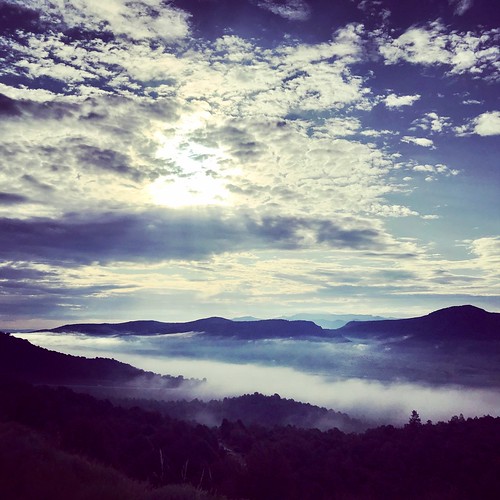 Every few seconds, the clouds below were illuminated. “Isn’t this how Emilia Earhart was lost?” I thought. I gave a single-finger poke to my cousin Margaret directing her to the window. Her worried expression didn’t help. With every flash, I thought of us exploding, and could almost hear the high-pitched whistle as we plummeted from the sky. I had recently read something about planes and lightening, but at that moment couldn’t recall.

In an effort to remain rational, I looked around the plane and focused on an athletic guy in Patagonia shorts and a Zion tee-shirt. He was getting something from the overhead. “No way is he about to perish,” I thought. It worked until the window lit-up again. “It would be so ironic,” I said to myself, “if this is how it ends.” Ironic, because I have always loved thunder and lightning storms.

As a kid, my grandfather and I would sit on the back porch of a three-decker, and watch these electrical storms from folding, aluminum chairs. I was fearless back then (or terribly uniformed). On other nights, my parents would park the old Dodge Dart by the ocean and watch lightning bolts dive into the sea. They say the rubber tires ground you. There were also those many nights I’d lie in bed eagerly counting the seconds until a clap of thunder shook the house.

Gripping the arms of my seat, I thought back to our first night in Utah. Just before 9:00 p.m., we pulled off Rt. 80 and beneath an illuminated Chevron sign had a roast turkey dinner at a picnic table. We picked it up from the diner as it closed for the night. Eating outside, I felt free in a way that only summer and a fluttering tee-shirt can allow. In that faint bit of daylight, jagged mountain silhouettes surrounded us. Evening brought a warm, welcomed breeze. In the distance were rumbles of thunder and streaks of lightning. There was no sense of rain, and in the openness of the West you can safely watch these storms from miles away.

We had not yet seen a sunrise from the Rim Trail at Bryce Point, or lay beneath an immense, starry sky in Kolob canyon. We hadn’t experienced the rush of fear along the vertical drops of Angel’s Landing, or right afterwards, the satisfaction of a cold beer from Zion Brewery. But in the end, it was this simple alfresco dinner with its approaching thunderstorm that returned as my fondest memory. It’s often not those things we travel to see that move us most, but the experiences along the way.

Emerging from such thoughts, I realized that we must have passed the storm. Immediately relieved, I continued with my notes: “standard commercial airplanes are designed to take lightning strikes.” I stared out the oval window, now half-disappointed in the blackness. 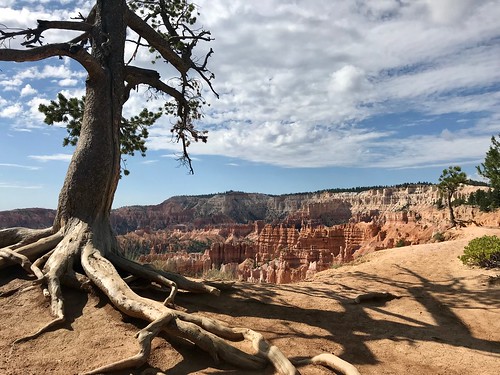 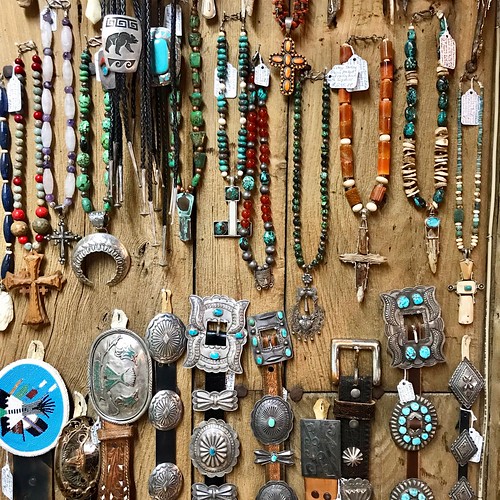 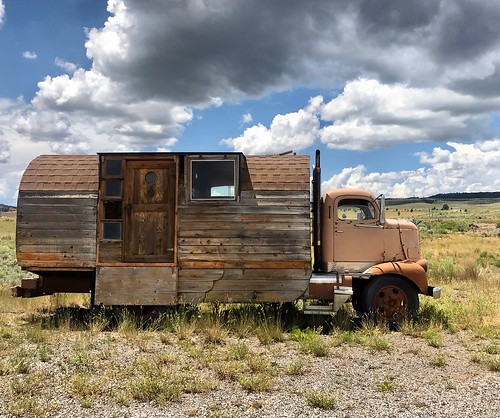 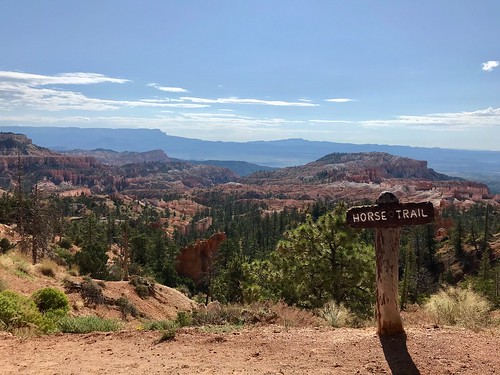 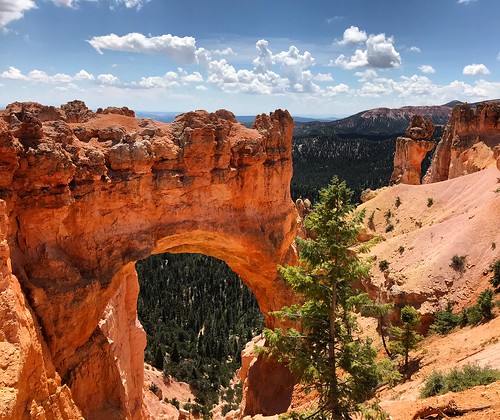 6 Responses to Notes from a Plane