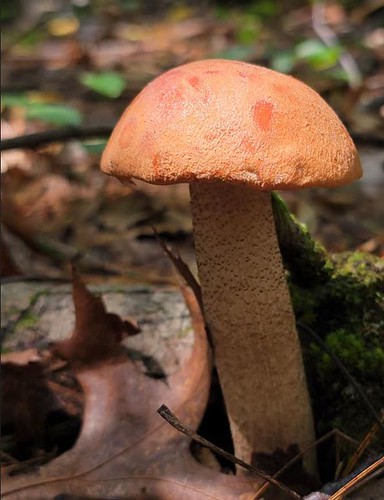 All photos by Doug Sparks

This has been and will likely continue to be an exceptional year for Merrimack Valley mushroom hunters because of the unusual volume of rain. Unfortunately, it’s also a great year if you happen to be a gnat or a mosquito, so the pleasures of searching through the woods are offset with lots of bites and rashes, even with liberal use of DEET and the ridiculous use of insect netting worn around one’s hat. We won’t even talk about ticks. Ew. 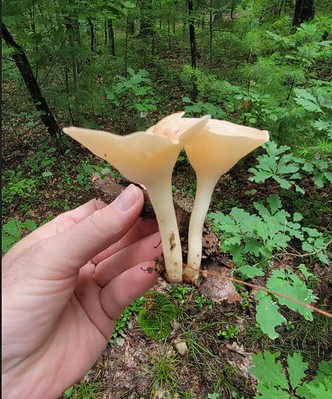 There’s another issue. Mushroom hunters’ passion for their peculiar hobby may occasionally spill over into public enthusiasm, but with more people on the hunt, the worse it gets. I have set out early many mornings along favorite hiking trails to discover I’m too late — caps and stipes lie strewn about the duff. However, it’s part of the curious magic of mushrooms that even in heavily harvested areas, you can turn and, from a certain angle, discover a hidden patch of chanterelles that seem to be calling to you alone. They almost glow. Even scientific-minded professional mycologists sometimes make statements that makes that sound like stoned musicians — you don’t find the mushrooms. They find you. 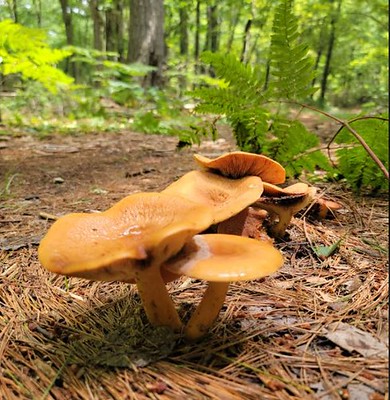 Still, if you’re thinking of getting involved and are unsure, why not pay attention to sports instead? I hear they’re considered a popular amusement in our region. The woods are dangerous and scary places. Best stay home. 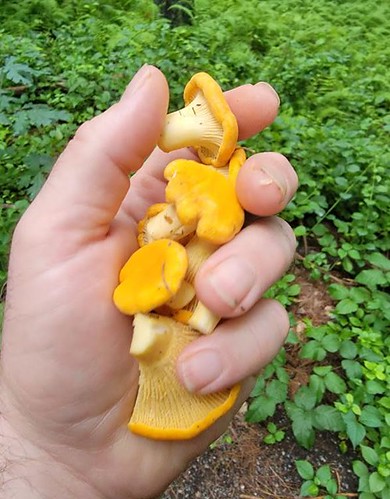 For those who stubbornly insist on going forward, know heavy rainfall brings with it the chance to discover some unusual species. My neighbors’ yard boasts a flush of xylaria polymorpha, also known as dead man’s fingers for their resemblance to zombie digits clawing out of the ground. Bird’s nest fungi, which look like tiny nests filled with eggs, are out there, as are swamp-loving mushrooms that look like tiny glowing torches. There are mushrooms that look like trumpets and brains and hedgehogs and dog’s noses and the rumps of birds. Some glow in the dark. 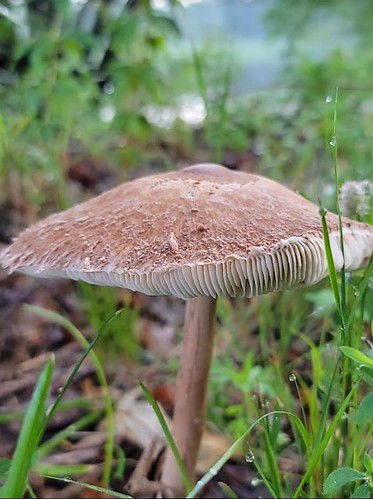 Now it’s probably time to hit pause and issue a few warnings. These warnings can go on, so I’ll do my best to keep matters brief. Every article intended for a general audience ever written on this topic makes a few key points: most mushrooms you find are inedible. In our region, very few are entheogenic or psychedelic (although judging by social media posts, apparently every waterlogged yard toadstool will turn you into the Lizard King). Quite a few are toxic. So why bother? I think at the most basic level, mushroom hunting makes hiking more interesting. But it has to mean more than this — otherwise, this pursuit wouldn’t have the magnetic pull it does over its adherents. 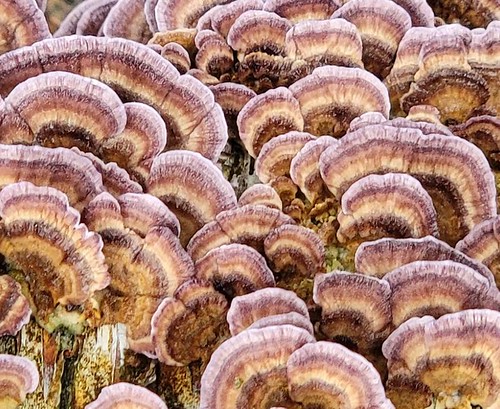 Part of the answer may lie in how mushrooms and fungi represent an immense source of often invisible power. Without them, the world would quickly turn into a dusty wasteland. The scariest apocalypse imaginable is a world without mushrooms — trees that depend on them for nutrients would die, animals who depend on them for nutrition would perish. And all those dead trees and animals wouldn’t get recycled back into the soil. The dry dust would soon suffocate all life and blot out the rays of the sun. Think of that next time you ask for mushrooms on your pizza. (Curious to learn more? A young English biologist, Merlin Sheldrake, published an excellent book on the topic in 2020, “Entangled Life.” It was one of my favorite pandemic reads.)

What you see when you hike in the woods is just the “fruiting body” of the organism — a momentary watery upshoot that balloons and fades after releasing spores. Sometimes this process only takes a few days. The main organism is called the mycelium — tiny, webby threads that carpet the soil, a hidden network impacting every living creature on earth despite being almost entirely invisible. Under the right conditions, mycelial mats intersect and, cue violins, fall in love. Their romance produces mushrooms, which release these spores in the tens of thousands back into the surrounding environment. The color of these spores can be a key identifier when determining species. Try this sometime. Place a fresh mushroom cap on a sheet of paper and gently remove it after a few hours. You’ll see an often striking, ghost-like image of the mushroom itself, in tints that range from salmon to purple to rusty-brown.

Do I need to mention that some of the deadliest mushrooms on the planet are common in the Merrimack Valley, or that your crazy uncle’s belief that “all mushrooms that grow on trees are safe to eat” can get you killed? If you’re new to this, the good news is that even the deadliest mushrooms are safe to handle. While some people are naively unaware of the dangers, it’s far more common to find people who naively overstate the risks. It’s safe enough for my two girls, one a toddler, one a pre-schooler, to join me on mushroom hunts — informed children make excellent amateur mycologists. They have held, with fascination and respect, such dreaded species as the Deadly Galerina (galerina marginata), the Destroying Angel (amanita virosa), and the Vomiter (chlorophyllum molybdites).

As for the rest, yeah, some of them taste good, too. Some might even someday help us develop a cure for cancer, diabetes and depression. Western medicine is just now coming to understand their health and nutritional benefits.

Whatever happens, or whatever your particular relationship might be with these strange objects sprouting up all around you in lawns, fields, orchards and woodlands, know they were here before us, and will be here after. Next time you hit the woods for a hike, pay close attention. Maybe they’ll call to you, too.

4 Responses to A World Underground