This week Trasna is pleased to feature the work of K.T. Slattery. A native of Tennessee, who now lives in the West of Ireland, Slattery is a familiar with Transatlantic crossings. “My biggest regret / Moving across the wide ocean- / I missed that glorious day / Red Sox World Champions!!!!” We commend Slattery not just for her image-rich poetry, but for her good taste in rooting for the Red Sox. This fall, Hedgehog Press is publishing her debut poetry collection which will include “Take Me out to the Ballgame.

Take Me out to the Ballgame

Me next to you

With my own scorecard

Looking over your shoulder

Determined to get it right

Knowing all the words

To the Seventh Inning Stretch

Before I could speak

It’s what we did best

I learned the stats

I catalogued the big things

The Curse of the Bambino

Moving across the wide ocean-

I missed that glorious day

I maintain it a miracle

We carried your ashes

And the organ played

Take Me Out to The Ballgame… 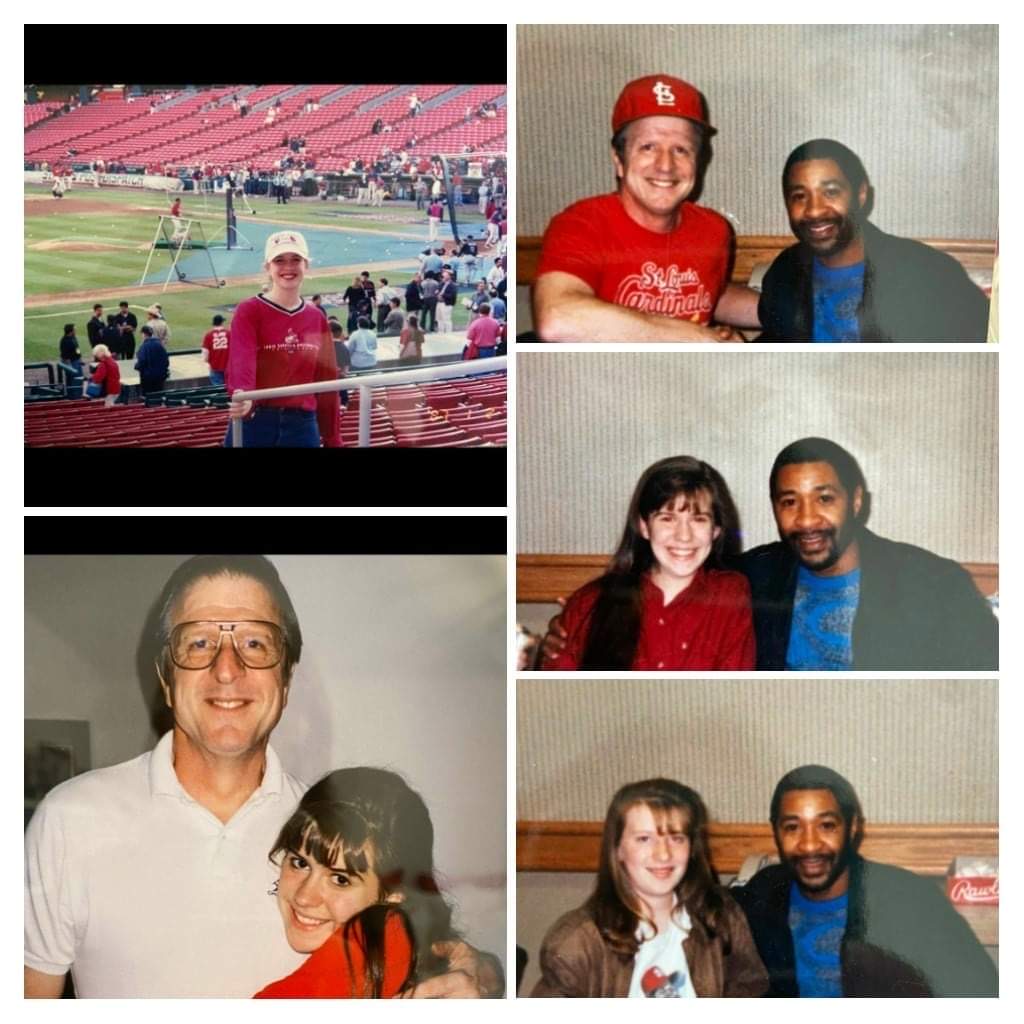 Joltin’ Joe Has Left and Gone Away

Weekends in the off-season

Joe DiMaggio, who was there

Every pack containing the possibility

of a future treasure

and a stick of hard,

that broke as it was folded.

for the home run title,

leap frogging each other every day.

Would it be Chicago or St. Louis?

sullied the crystalline waters of

a casualty of the scandal-

leaving a taste in my mouth

as rancid as Topps’ gum

after five seconds of chewing. 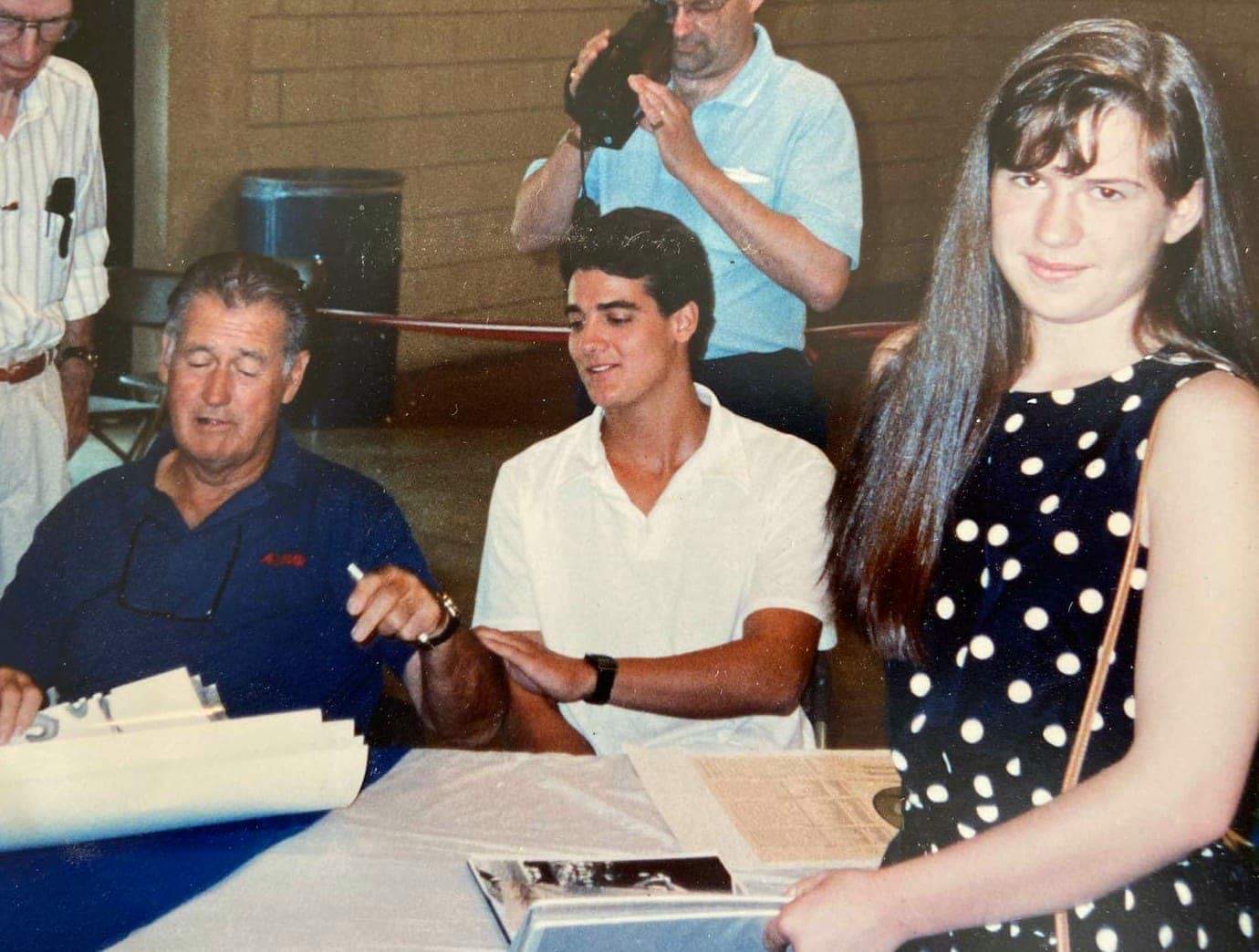 Lettuce, this is spinach. We are under heavy attack. – Naval lieutenant, James C. Thorell

things he never told his girls, his wife.

I read this surreal account in black and white,

added the red myself.

Only once in the 34 years I knew him, was

there mention of Vietnam.

in church- before Alzheimer’s had the chance

to strengthen its grip. The Navy’s second Ace in a Day,

he shot down five planes in the Battle of Midway,

as his aircraft carrier slowly made its final journey to

the bottom of the North Pacific, leaving him and

his F4F Wildcat orphans in a sky full of enemies.

On this bleak Father’s Day, my father, full of nostalgia,

pulled out a flag, gently unfolded it,

put his finger through a bullet hole,

explaining his PCF-31 was under attack-

his friends died. What he failed to mention;

his actions saved the boat and the life

an M-16, this man that could be too trusting, too optimistic—

but what I can relate to all too deeply, are the words

Mr. Heinz spoke when, recovered from his injuries,

he returned to Vietnam,

‘I want to go back to wherever Mr. Thorell is.’ 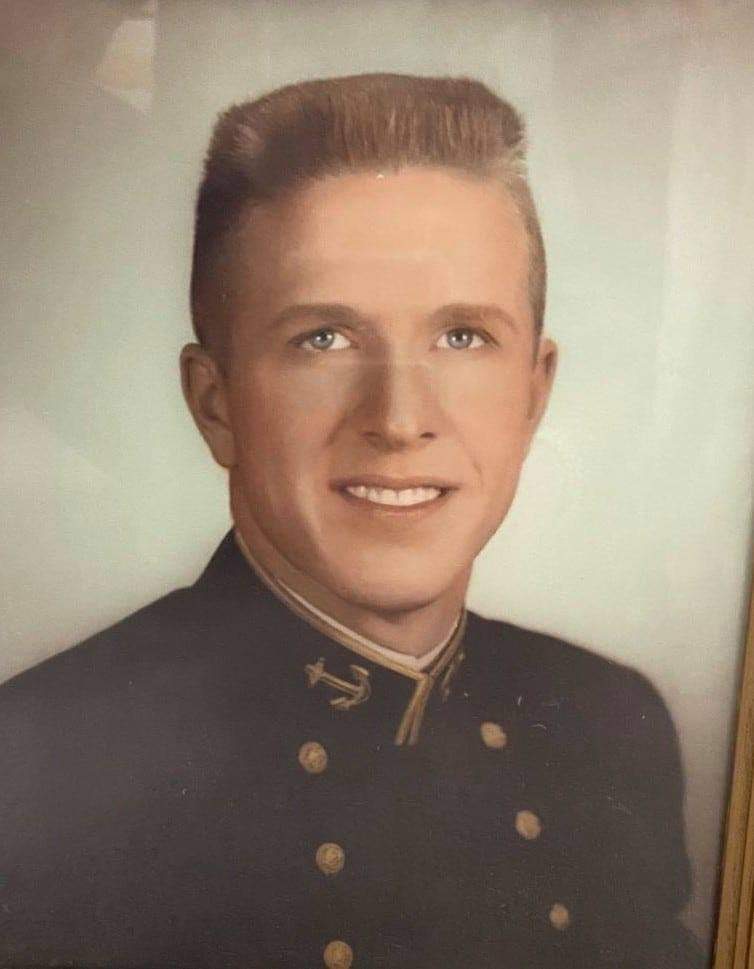 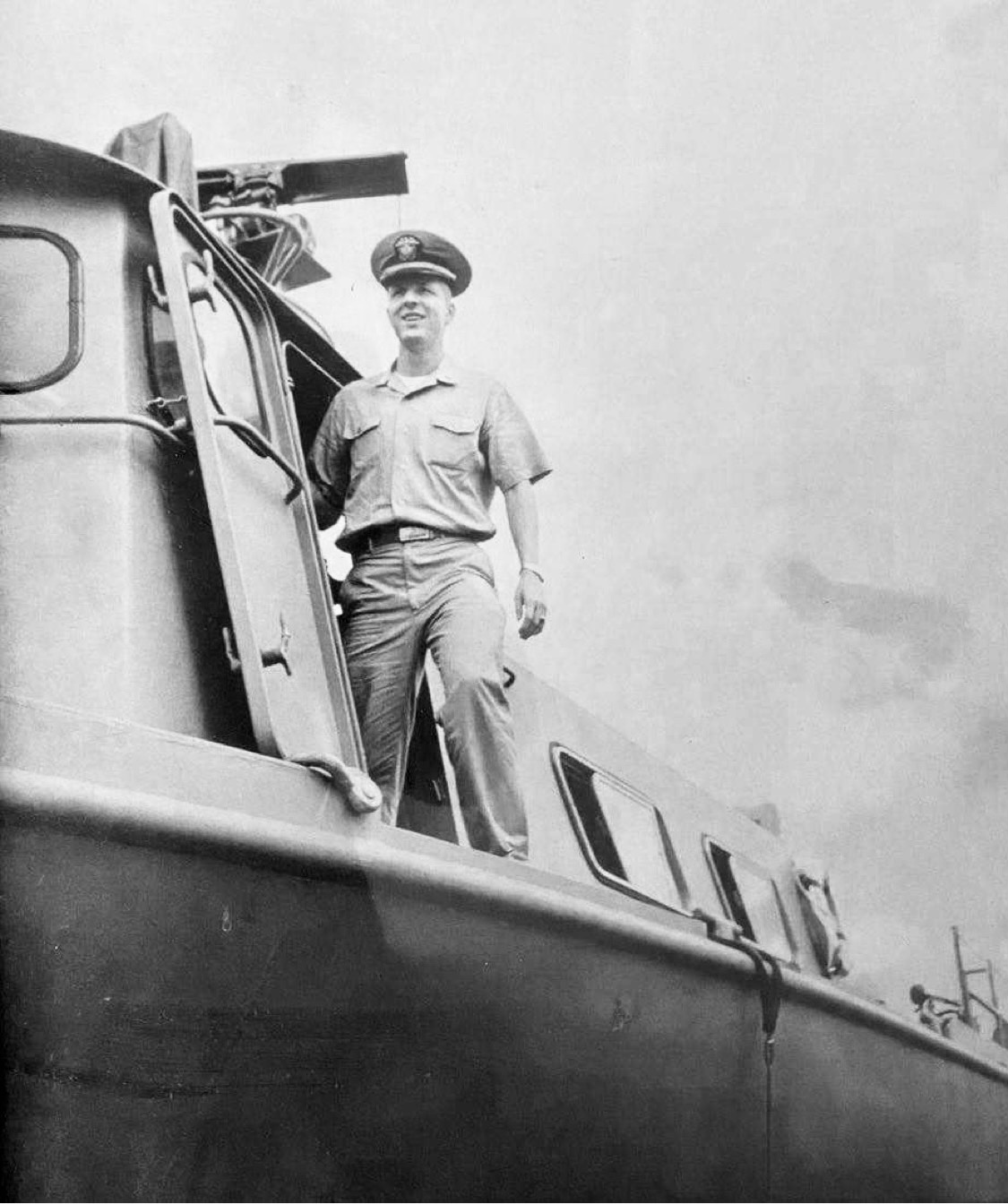 Lt. J. Thorell on a swift boat while on duty in Vietnam 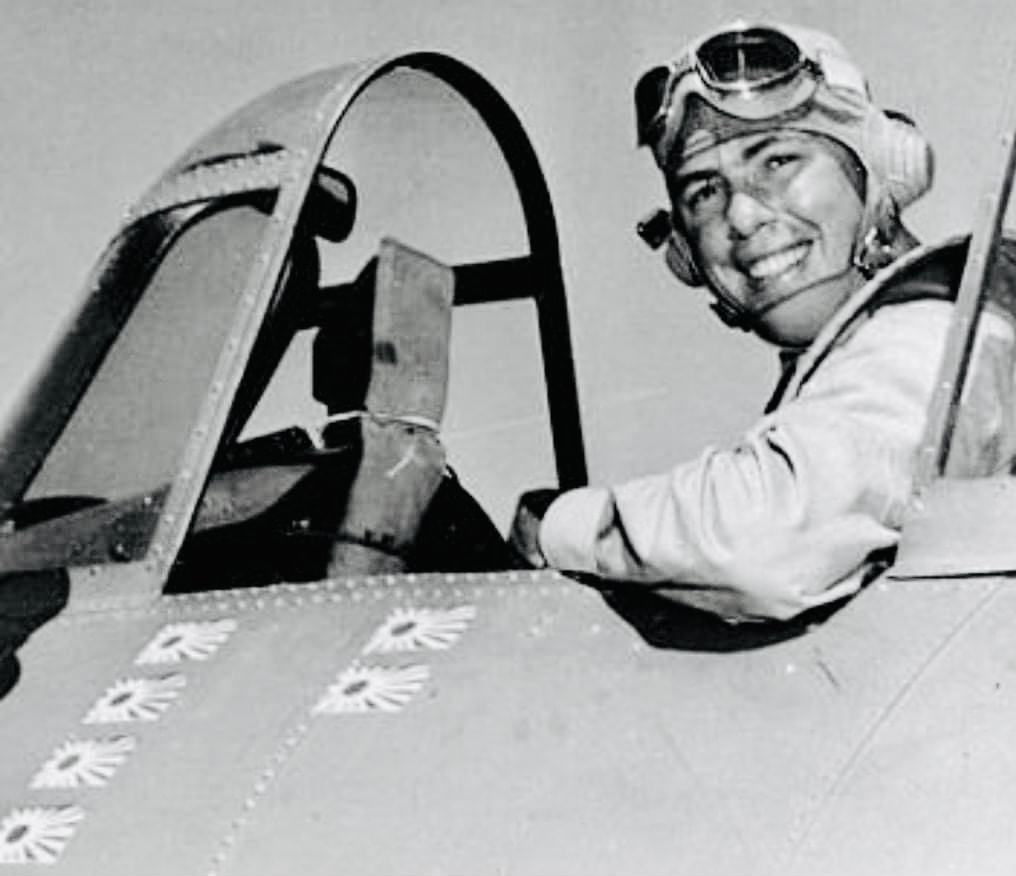 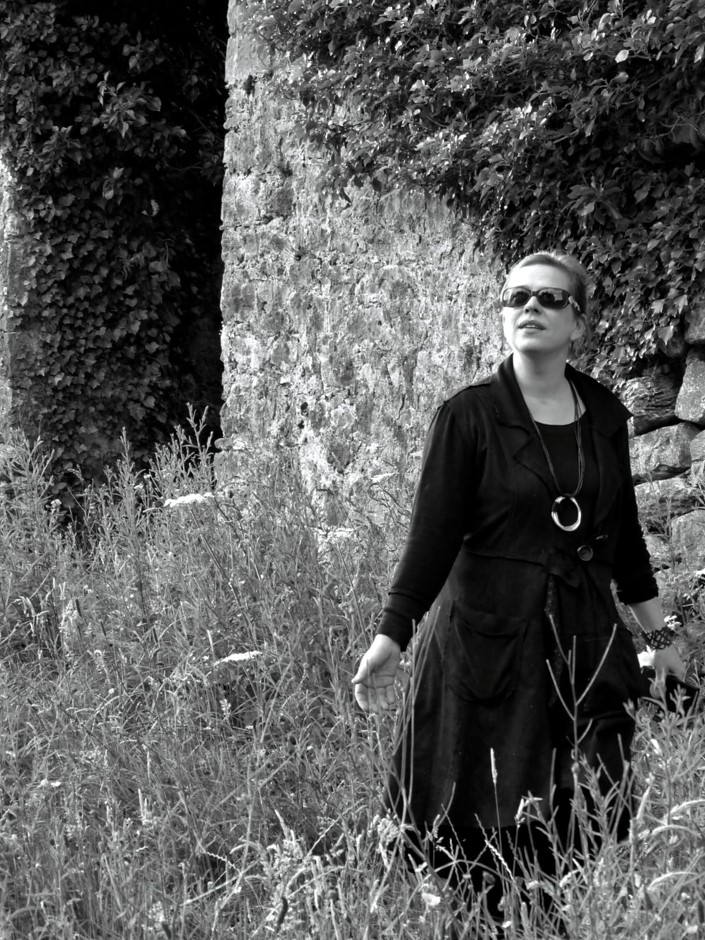 K.T. Slattery was born in Memphis, Tennessee, and grew up just across the state line in Mississippi. A graduate of Spring Hill College in Mobile, Alabama, she now lives in the West of Ireland with her husband and an ever-increasing amount of rescue pets. Her poetry and prose have been published in Ropes Literary Journal, Nightingale and Sparrow, The Siren’s Call, Three Drops from a Cauldron, Planet in Peril Anthology, The Blue Nib, Impspired, The Wellington Street Review, Analogies and Allegories, and Streetcake. She was shortlisted for the 2019 Nightingale and Sparrow Chapbook Competition and has was longlisted for the 2018 and 2019 Over the Edge New Writer of the Year. Most recently she received a special mention in the 2020 Desmond O’Grady Poetry Competition. Her debut poetry collection will be published by Hedgehog Poetry Press in September 2021.

5 Responses to “Take Me out to the Ballgame,” and Other Poems by K.T. Slattery