Nancy and I have been attending the Moby Dick Marathon at the New Bedford Whaling Museum since 1997, the beginning of a New Bedford tradition. We’ve only missed two over the 25 years since then. I wrote this a few years ago right after the reading of the final chase scene, inspired by the image of Ahab attached to the whale and by a news story I’d heard about a whale in Alaska that still had a 19th century harpoon attached—and it said “Made in New Bedford” on it. [The reading tomorrow, Jan. 9,  is virtual. Click here for info.]—JE 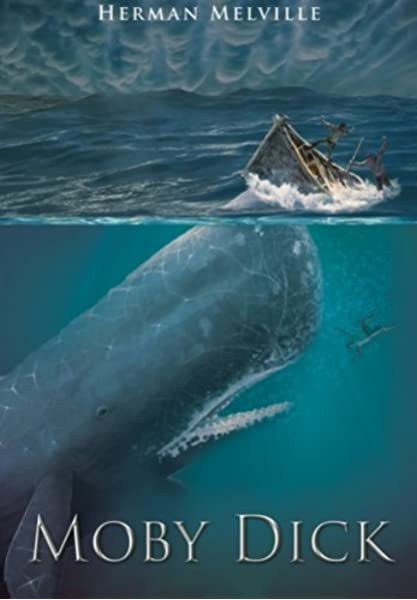 Trying to dislodge the harpoon

Holds fast one Ahab of Nantucket.

The whale drags this burden

Across the seven seas

The price of immortality

4 Responses to Janet Egan: A Poem for the Moby Dick Marathon in New Bedford, Mass.