This was originally posted on this site on December 31, 2010. 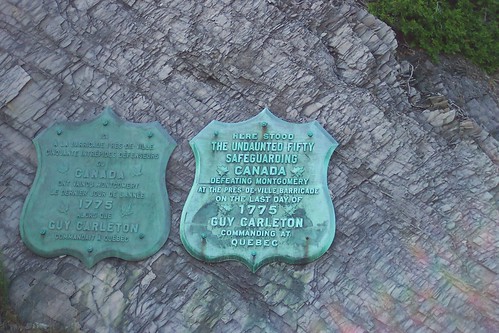 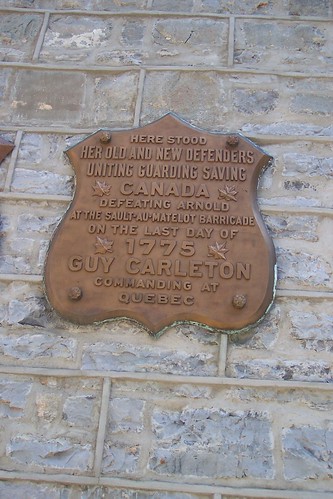