On a cold pre-dawn walk this week, my companion and I lamented the soaring rates of Covid-19 infections that plague us today. Coming after the lull in the virus during the summer and the good news of an imminent and effective vaccine, this most recent blow is almost enough to shatter one’s morale.

Always seeking lessons from history, I commented that our predicament is a little like that faced by the United States Army in December 1944. From the summertime breakout from Normandy to the race across France, many Americans came to believe that the war in Europe would be over by Christmas 1944.

That optimism shattered on December 16, 1944, when 1 million German soldiers backed by 1,000 tanks smashed into a thinly held section of the American front line in the Ardennes Forest of Belgium, France, and Luxembourg. The objective of the Germans was to rapidly capture Antwerp, a port on the English Channel, and thereby split the Allied Armies in two with the British in the north and the Americans to the south. Hitler had always doubted the ability of those two countries to work together and he felt that this blow would shatter Allied unity and end the war on terms favorable to Germany.

Assisted by Allied overconfidence, bad weather that kept the dominant Allied air forces grounded, and a colossal failure of American intelligence, the Germans achieved complete surprise and made astonishing gains in the opening days of the battle, the largest ever fought by the United States Army. But because of the initiative, heroism, and sacrifice of scattered groups of American soldiers, the German advance was slowed and then stopped.

By the start of January 1945, the Allies counterattacked the German salient (i.e., the “bulge” in the American lines). Although most of the German troops escaped back into Germany, they left behind almost all their tanks and heavy equipment. However, it was not until January 23, 1945, that the Allies had reoccupied all the territory they held at the start of the German offensive.

I have long thought the Battle of the Bulge a fascinating episode in American military history and have studied the battle closely. I have never visited any of the places where the Battle of the Bulge took place, but my good friend Dave Dionne, also a student of history, has pilgrimaged to some of the most iconic sites of the battle. Dave has generously shared some of his photographs which appear below.

The Battle of the Bulge was a devastating and deadly setback for the Americans, but they persevered, overcame the additional hardship, and won the war in Europe in May 1945.

19,000 American soldiers died in the month-long Battle of the Bulge which is also the number of Americans who died just in this past week from Covid-19. Like the soldiers of 1944, we will persevere and get through this and, if the deployment of the vaccines goes as we hope, our battle with Covid-19 might also come to an end in May. 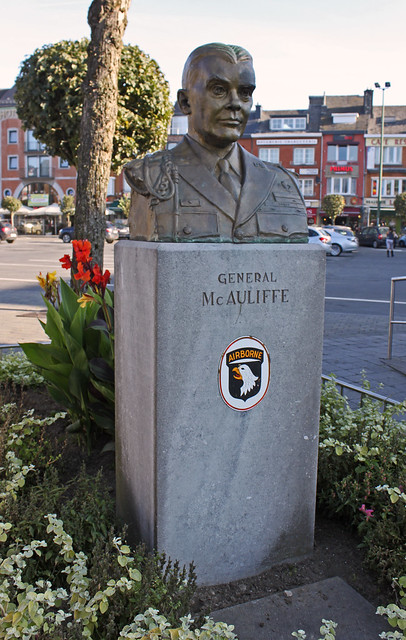 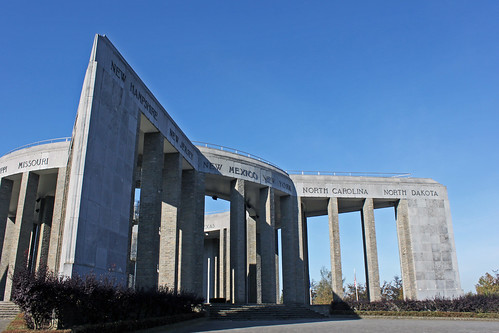 The Mardasson Memorial; a monument honoring the memory of American soldiers wounded or killed in the Battle of the Bulge, just outside Bastogne. 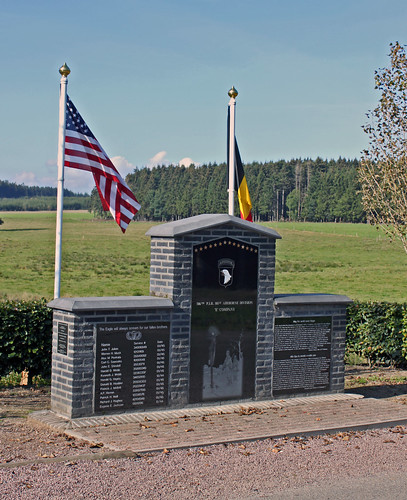 Memorial to members of Easy Co, 506th PIR, 101st Airborne lost in the Battle of the Bulge. 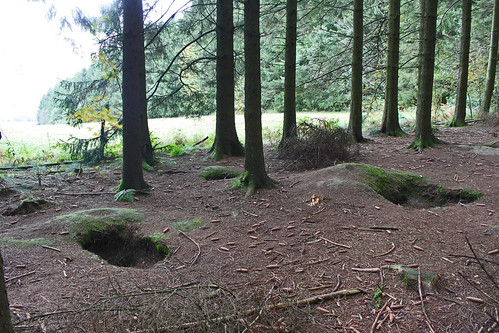 The Bois Jacques, where Easy Co spent much time during December 1944. (note the foxholes leftover from the war). 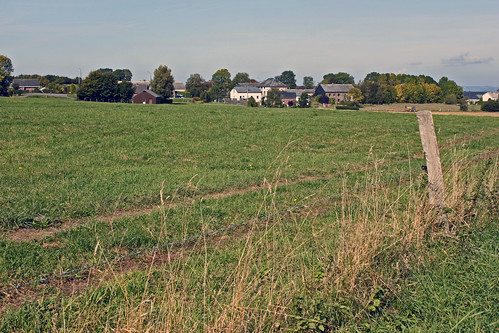 The village of Foy as seen from the edge of the Bois Jacques. 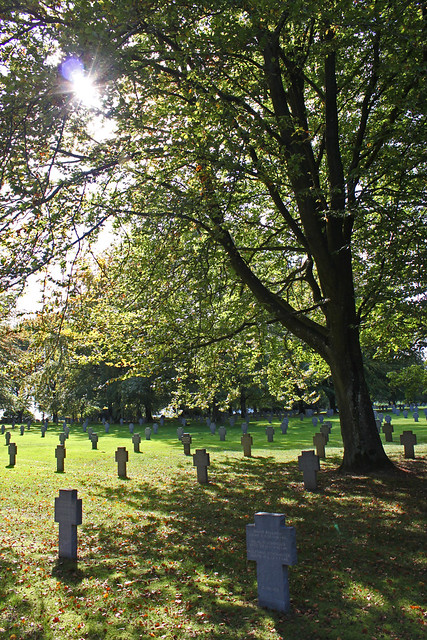 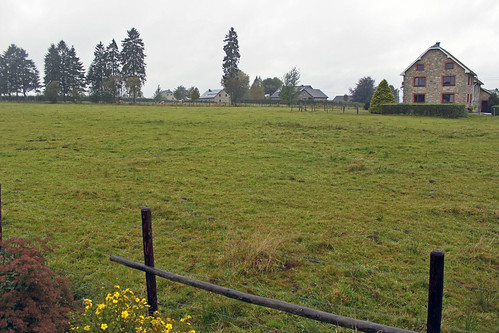 The field in Malmedy where the SS under Joachim Peiper massacred surrendered US troops.

3 Responses to Battle of the Bulge