This week we feature two poems by Bernie Condon, as well as her grandmother’s tale of the Banshee which inspired “Woodbines and Tall Tales.”  The attached video was produced by Will McLellan of The Wood of O, and features Bernie retelling a family ghost story.

My Grandmother smoked a woodbine

Every night by the fire.

“Tis the only little pleasure I have”

She would splutter between puffs.

Curled at her feet I wallowed in the sweet aroma.

Watched the smoke swirl into oblivion

Praying she would offer one to me.

I trembled from her tales of the

Left speechless as she told of

Who roamed the by-ways at night

searching for his lost head.

Then with sleepy eyes

I buried myself under

A pile of blankets

And a mound of coats that smelled

Of dusty lanes and peaty bogs.

To the drone of my Grandparents whisperings

And dreaming of woodbines. 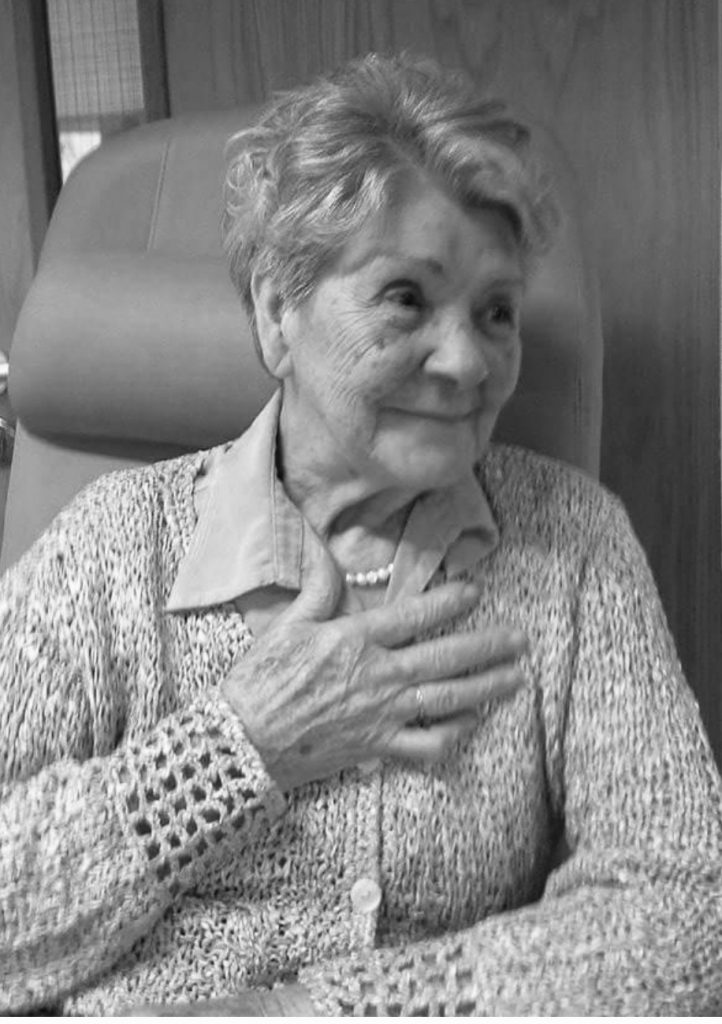 Mary Kelly was in her thirtieth year

When TB claimed her.

Two nights before, when the holy picture

Fell to the floor

Her mother Bridget started the preparations.

She was waked on Christmas Eve,

Amid the holly and the ivy.

The dancing shadows of candles

As my grandmother laid Mary out

In a blue satin frock.

The mirrors were covered. The window left ajar.

The men mourned into their whiskey.

The women brewed tea, and keened.

Bridie Cray gave a rendition of

She was cut short by a commotion

Coming from the kitchen.

The pieces of his broken heart.

And a drop too much of the crater.

He threw himself atop his beloved Mary

Baptizing her with his tears.

To renew her, somehow rebirth her.

But her soul was already in flight.

The men cradled poor Teddy outside.

The women clacked their rosaries. 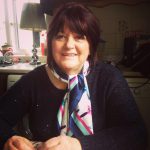 Bernie Condon lives in Clonmel, County Tipperary with her husband and family. A proud mother and grandmother, she writes poetry and prose. Her poems have been published in festival booklets and also in the local newspaper. Her true passion for writing came to the fore when she turned fifty. Although she loved writing, and kept a journal as a child, it was when her children were adults she really got down to it. Bernie is part of a wonderful group of writers and artists in Tipperary, Ireland to whom she says she owes everything.