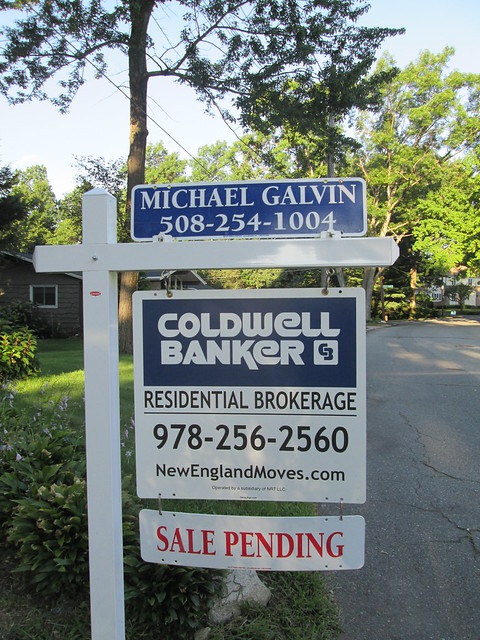 The pandemic has brought many surprises. Most have been dangerous or disturbing but some, like the performance of the local real estate market, have been positive. Driven by historically low interest rates, the mortgage business is booming. During September, the number of mortgages recorded in Lowell was up 29 percent from the same month last year (341 v. 265). For January through September, the number of Lowell mortgages was up 22 percent from the same time last year (2,373 v. 1,948).

The median price this year is substantially higher than those at the peak of the real estate bubble of the early 2000s. The following list shows the median price of all deeds recorded for properties in Lowell for each year since 2001. Also shown is the percentage change from the preceding year:

The increase in values from 2019 to 2020 is reflected in neighboring communities: Billerica is up 6%; Chelmsford up 10%; Dracut up 7%; Tewksbury up 10%; and Tyngsborough up 9%. Because these increases in price continued rising through the spring peak of the pandemic, it seems likely they will continue into 2021. By next summer, assuming there is an effective vaccine that has been widely distributed, the home sales market should heat up even more. One of the reasons the current numbers are such a pleasant surprise is that they are happening under extreme circumstances. For instance, who would want to attend an open house while a highly contagious virus rages? Certainly the real estate industry, like everyone else, is using technology to do its job remotely whenever possible, but a full “return to normal” would make the job of selling homes much easier and might get more homeowners putting their houses on the market.

One standard real estate statistic not mentioned thus far is foreclosures. That’s because in April, Massachusetts enacted a moratorium on new evictions and foreclosures so there have been hardly any this spring and summer. However, the moratorium is due to expire on October 17 and it seems likely that it will be extended. (The U.S. District Court judge hearing a challenge to the Constitutionality of the moratorium has indicated he’s unlikely to allow it to remain in effect after October 17, regardless of what the governor and state legislature do).

Should we be concerned about foreclosures? Yes, but it’s unlikely we will experience a bubble-bursting tidal wave of them as we did in 2008. The main reason for this is because of the steady increase in prices, something that should only be minimally affected by the end of the foreclosure moratorium.

Undoubtedly there are many homeowners who have lost their jobs or had their income severely disrupted as a consequence of the pandemic. The foreclosure moratorium has likely allowed most of them to stay in their homes. Regrettably, the end of the foreclosure moratorium will not coincide with a “return to normal” so many who are now unable to pay their mortgages will still be in that predicament at the end of this month and for many months to come. With no income, these homeowners will be unable to resume paying their mortgages, nor will they be able to refinance their existing mortgage and start fresh (what mortgage company will grant a new mortgage to someone who is unemployed?).

Foreclosure of these non-performing mortgages seems a likely possibility but there is another option. Because we are in a rising market, these homeowners should be able to sell their houses to third parties and realize enough money from the sales to pay off their existing mortgages, even if in arrears, and hopefully retain enough cash to set themselves up in rental housing.

Losing one’s home in a forced sale is a devastating experience so this can’t be seen as a positive outcome. It’s more of the least bad of a range of bad options. From a municipal and neighborhood perspective, this scenario would be less harmful than what happened in 2008 when hundreds of homes were foreclosured with many left vacant for months and even years. These properties became magnets for neighborhood crime and decay and demanded a disproportionate amount of civic resources. A rapid turnover to a new owner will help retain stability in the neighborhood.