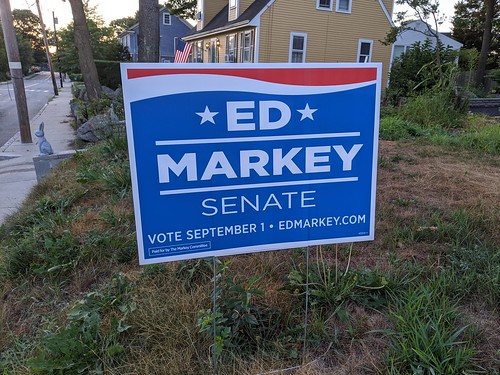 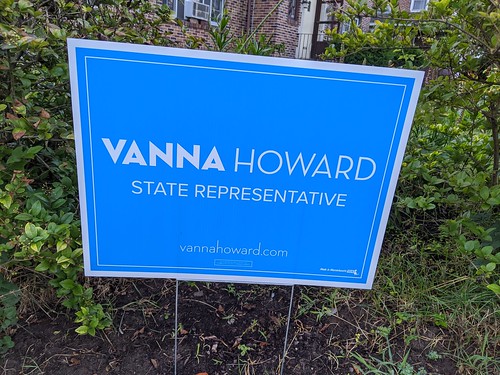 Several Congressional races may also be of interest:

The 1st District covers western Massachusetts and includes the cities of Springfield and Pittsfield. Neal was elected to Congress in 1988 and now serves as chair of the House Ways and Means Committee and chair of the Joint Committee on Taxation. Morse has served as mayor of Holyoke since 2012.

4th Congressional District – nine candidates: With 90 percent of the votes cast, the race is too close to call with Jake Auchincloss leading Jesse Mermell by about 100 votes. The other candidates in the race were:

8th Congressional District – Incumbent Stephen Lynch (95,388) defeated Robbie Goldstein (49,146). The 8th District includes parts of Boston, all of Quincy and Brockton, and a number of towns on the South Shore and southwest of Boston.