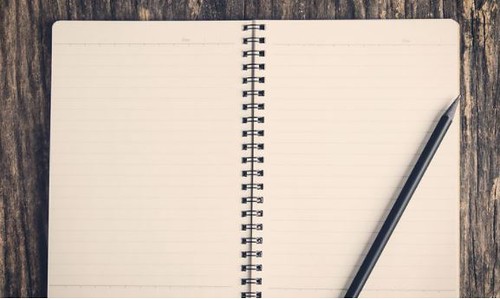 “I ain’t got nuthin!”  Forget the double negative, because the truth is the truth… that scary answer to that most frightening of all questions: “whatcha working on now?””  Can’t a goddamn playwright  get some peace in this world? “ Ain’t got nuthin”,  because nuthin is going on up here.  Here where once upon a time voices, actual voices talked to me while I drove my car, woke me up from deep sleeps; a pen set by my bed to jot down any new plotline or crazy assed new person that leaked out of that special part of my brain that doesn’t… seem to… work anymore!

So, I take a little drink.  What will it be tonight? Gin and tonic?  Sure, a gin high is great, but the headache, holy crap, what about the headache, and face it, buddy, you were never so good at this writing thing that you could actually quit your day job, so you have to get up tomorrow morning and WORK.

And still that vague feeling;  it creeps in while you shower, while you drive your car, it creeps in while you’re watching a ball game, it creeps in when you see a play written by a friend, a colleague, a rival, an ENEMY, someone who actually has FRESH ideas, still has that  beautiful, precarious MUSE thing going on, and you think back to a time when YOU were the one with the fresh ideas. YOU were the newly published BIG DEAL playwright seeing actors on stage speaking your words, YOUR words… watching the audience lean forward to hear every pearl that floated off your typewriting fingers.   But now, you ain’ t being toasted, man, because you are toast!  A “has been”, a “what have you written lately?”  An “almost”, a “shoulda”, a “never has been”.

So, you drink; you drink, or you watch the Sox, you do other theater stuff because it fills time, it fills time, man, and you justify it because you say, to yourself “hey, that was good work “, and a lot of it IS very good work…get some TV commercial or some short job, an acting gig, maybe direct a few shows, produce a few shows, listen to OTHER  PEOPLE’s words,  but all the time you are saying to yourself, no, you are beating yourself to death with that writer’s thing, that goddamn writer’s thing!

You wonder why Hemingway off’d himself?  Wonder why Van Gogh went insane?  Because  for some of us there’s a window.  It varies in length of years, but it’s there! A window, and when it’s open it’s beautiful, it’s the most exciting invigorating thing in the world to behold; you glide on the wings of creativity.  Every person you meet is a story, every location a possibility.

But when it’s gone… when it is GONE it’s like someone locked the door and threw away the key.  The  goddamn key.  How can I find that key again?  A story, my kingdom for a story, and make sure it has 4 characters or less and takes place in the same location for a single set or nobody will produce it, but that’s a story for another day, because you still… can’t… find…a story.

Yep. A story.  And they are right under your goddamn nose. They happen every day. Every day… but numb nuts here can’t put it in print.

Was Neil Simon an alien? And don’t even talk to me about Stephen King!  How the hell did they write so much??????

I need a drink.

2 Responses to Ain’t Got Nuthin