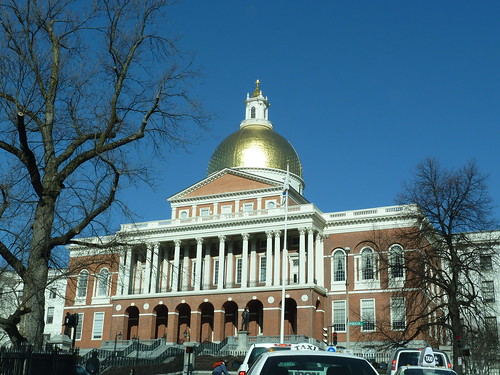 Another installment of Lowell Lists. Today, the State Senators and State Representatives who have represented Lowell in the General Court from 1970 to the present.

Prior to 1970, several House Districts had two representatives

In 1974, new districts were formed, each with a single representative

In 1978, the House was reduced from 240 members to the current 160 and the districts we still have today were created:

Please check out our Middlesex County Officials list which was also posted today.