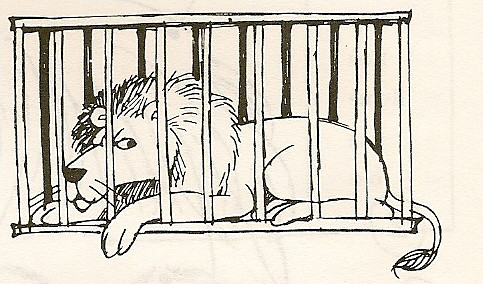 It’s Time to Vote Up or Shut Up

As much as we like to rail against “he who must not be named,” it’s ultimately not his fault. He’s just doing what a [noun of orange hue] would normally do in his situation.

Same logic applies here. The blame falls first and foremost on the electorate for either taking the bait and voting for or, alternatively, staying home and choosing not to vote at all.

For the former, the “fool me once, shame on you; fool me twice…” rule would apply.

To the latter following their admission of dereliction of duty, the goodly deacon would say, “Go and sin no more…”

The turnout in Iowa (the app debacle notwithstanding) was not what it should’ve been (by most accounts less than in 2016), which would mean that members of the latter group have apparently not learned their lesson and are willing to let the bloody “lion” continue another four more years. There’s only one way to keep this lion in his proper cage. Vote. Vote. Vote.