An occasional contributor to our blog, John Wooding is familiar to many people in the city for his work at UMass Lowell and in the community. He recently retired from his position as a professor of political science. He is a former provost (academic vice president) on campus. John continues to be involved in several Lowell organizations. Mayor Bill Samaras gave John a Key to the City at John’s retirement party in appreciation for all he has contributed. I’m sure John would like to hear our readers’ thoughts about this big idea that sounds perfect for Lowell.

I thought about it a while and remembered something from long ago, when I was around 11 or 12. It must have been about 1964, The Beatles had just taken the country by storm and I was on the cusp of becoming a teenager. My grandfather, then long retired and already in his 70s, was showing me how to make a mortise and tenon (the mortise and tenon is simple piece of carpentry and the most basic of joints). Grandad had lived through two world wars and the Depression and knew a thing or two about thrift. He had taught himself woodworking so he could fix up his house, but also, I suspect, because he knew the power of working with your hands. 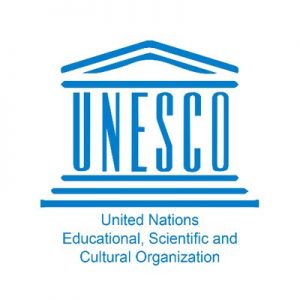 One Response to Can Lowell Be a World-Recognized ‘City of Learning’?