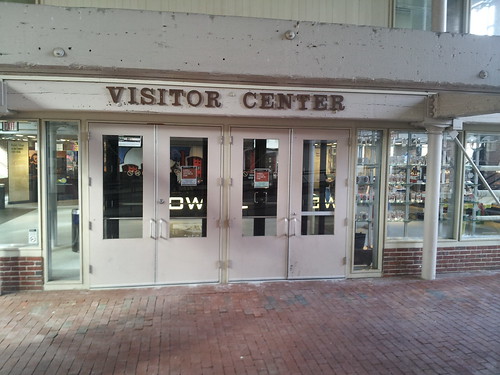 This Sunday, April 15, 2018, at 2 pm, Lowell National Historical Park will host a 90-minute program and community conversation on social media in Lowell – both its history and how it is used today. Leading this discussion will be the four original contributors of this website: Paul Marion, Marie Sweeney, Tony Accardi and me. The event is free and will be held at the National Park Visitor Center at 246 Market Street. 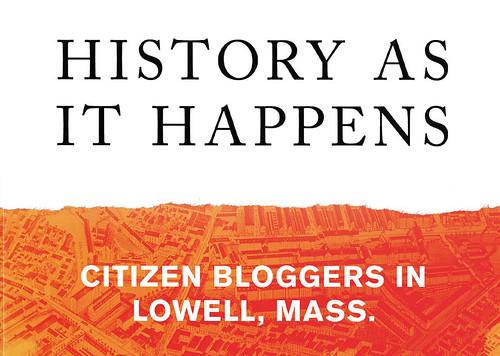 This blog came to life in March 2007, before Facebook, Twitter, Instagram, Snapchat and all the other platforms we know as social media either existed or were widely known. Back then was the golden age of blogging in Lowell. Besides richardhowe.com, there was Left in Lowell churning out commentary about Lowell politics, Gerry Nutter, Corey Sciuto and Jackie Doherty all had self-named blogs. City Manager Bernie Lynch launched his own blog from city hall. Greg Page and Cliff Krieger tackled broader issues on a New Englander in Lowell and Right Side of Lowell respectively. Marianne Griese posted about culture and cooking on Art is the Handmaid while Anne Ruthman wrote about current events on Lowell Handmade. Anonymous writers launched sharp political commentary and satire on Kad Barma, Mr. Mill City, and the Lowell Shallot. The Lowell Sun, a bastion of the mainstream media, also jumped into the blogging pool with Chris Scott’s Column Blog, Rob Mills’ Police Line Blog, and others.

The crowded Lowell blogosphere era was short lived. However, the burgeoning online political world of Lowell did not disappear; it shifted to social media. Both Facebook and Twitter reached maturity shortly after the birth of richardhowe.com. In a relatively short period of time, many of those who had been active in the Lowell blogosphere migrated their political commentary to Facebook.

But the 2016 Presidential election and, closer to home, the fight about the future location of Lowell High School in 2017, especially the online portion of that debate, has raised questions about whether social media is more harm than good.

That’s the question we would like to address on Sunday. Please join us and be part of the conversation.