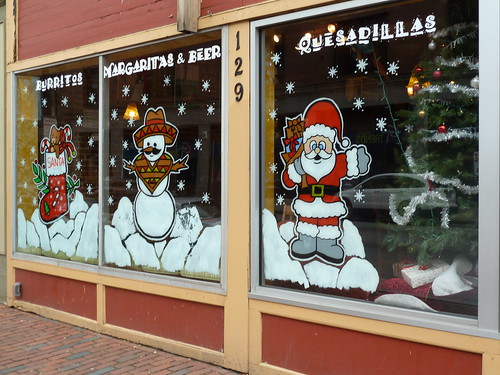 It’s been a quiet week in Lowell politics and with this Christmas Eve falling on a Sunday, today I opted for nostalgia over current events. Here is a sampling of Christmas Eve newspaper headlines, weather observations, and advertisements over the past 100 years. Please check back next Sunday when local politics will again be ascendant with my annual Lowell Political Year in Review. 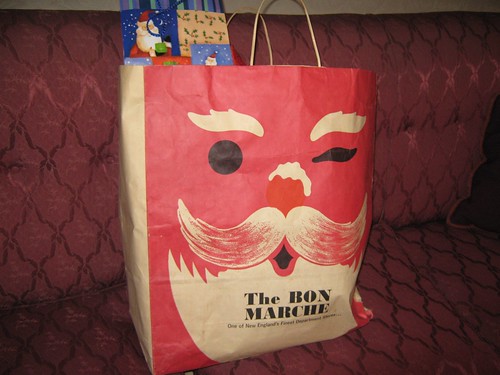