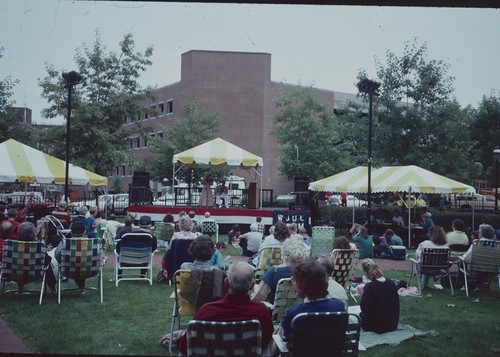 This past weekend’s inaugural Creaticity Festival on Market Street got me thinking about civic events in Lowell in the past. That got me digging into the archives where I found a schedule of performances in Lowell during the summer of 1990. Here they are: