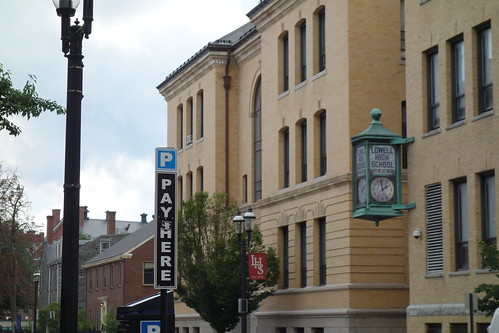 The Massachusetts School Building Authority’s Board of Directors took up the Lowell High School project on Wednesday. The relevant item on the agenda said “recommendation for preferred schematic design for the city of Attleboro, the city of Fall River, the town of Harvard, the city of Lowell, the city of Taunton, and the town of Tisbury.” When it got to the Lowell proposal, the board put on the brakes, telling the city representatives at the meeting to go back home “and resolve the internal strife that is going on.”

The board assured city officials that funding for the new school would not be put at risk due to the delay, and invited the city back to its next meeting on October 25, 2017 for the next Board of Directors meeting.

I don’t mean to be a pessimist, but the suggestion that our “internal strife” will be resolved by October 25, 2017, is laughable. The two sides are too far apart. The primary point of division is the future location of the school. It’s not like one side wants a $400 million project and the other only wants to spend $200 million. In that scenario, both sides might compromise on a $300 million option. But what’s the compromise in our case? Kittredge Park? That’s halfway between downtown and Cawley, but we’re not going to build the school there.

We haven’t yet reached the detailed design of the new school, but that doesn’t seem to be a major point of contention. While both sides quibble about which option is more expensive, they both agree that it’s OK to commit $350 million or more in total to this project regardless of its location with about half of it being paid by city tax payers. Is there some concession that Cawley supporters could make to win over, however grudgingly, downtown supporters and still build the school at Cawley? Conversely, is there some concession that downtown supporters could make to win over those who want Cawley, yet keep the school downtown? In either case, I doubt it.

The biggest reason there will not be a compromise by October 25 is that the city election is on November 7. People on both sides are confident that candidates that support their respective positions on the location of the high school will prevail, and that a super majority of either downtown or Cawley supporters will win seats on the city council and school committee.

If one side or the other does gain a clear victory on both the council and school committee on November 7, then perhaps the city will be able to report to the MSBA at its December 13, 2017 meeting that voters signaled their clear preference for one option, and that the city is ready to proceed.

With the high school decision turning on its outcome, the importance of this fall’s city election to Lowell’s future is greatly enhanced. The final election for both council and school committee is on Tuesday, November 7, 2017. The preliminary election for the council, which will reduce the number of candidates from 23 to 18, will be held on Tuesday, September 26, 2017.

Earlier this week the election commission held a drawing to determine the ballot order in the preliminary election. For the November election, the ballot order is set by state law, with incumbents sorted alphabetically coming first and challengers sorted alphabetically following. But for the preliminary, position is determined by a random drawing of all candidates. Here’s the order of council candidates on the September 26 preliminary election ballot: 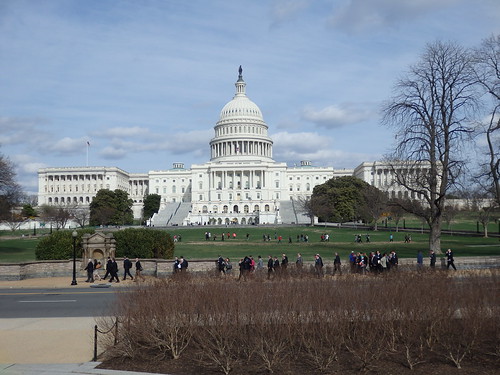 There were a couple of developments this week in the campaign to succeed Niki Tsongas as the Representative in Congress for the Third District of Massachusetts. The Lowell Sun’s Chris Scott reported that Daniel Arrigg Koh, chief of staff to Boston Mayor Marty Walsh had resigned that position and was moving back to his hometown of Andover to run for the Congressional seat. Then on Friday, State Senator Jamie Eldridge (D-Acton) took to Facebook to announce the he would not run for the Third Congressional District but instead would seek reelection to the state senate next fall. 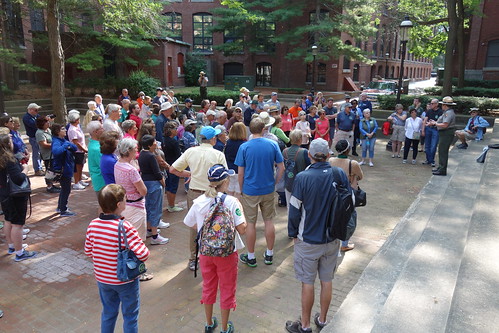 Thanks to Tess Shatzer of Lowell National Historical Park for leading yesterday’s Lowell Walk on the mill girls of Lowell. Tess was ably assisted by some park colleagues portraying mill girl Emily Adams, male mill operative Andrew Warren, and mill executive Kirk Boott. The 105 people who took part in the tour learned why work in the mills was so attractive to New England farm girls, how these young women and their successors grew to resent the long hours and pay inequities they experienced, and how New England natives were gradually supplanted in the mills by waves of immigrant workers.

Yesterday’s tour was the final summertime Saturday morning walk of 2017. Here’s a quick review of this year’s offerings:

So our ten summertime walks totaled 1120 participants. For its third consecutive summer, Lowell Walks has brought an average of 100 people or more to downtown on summertime Saturday mornings. Planning for Lowell Walks 2018 has already begun.

In the meantime, there are plenty of upcoming historical and cultural events in Lowell in the coming weeks and months. Here’s a sampling:

CREATICITY: The Lowell Art & Maker Festival will take place on Saturday, September 16 and Sunday, September 17, 2017, throughout downtown, running from noon to 6 pm each day. During this weekend, I will lead several free walking tours, all starting at Lowell National Historical Park’s visitor center at 246 Market Street. 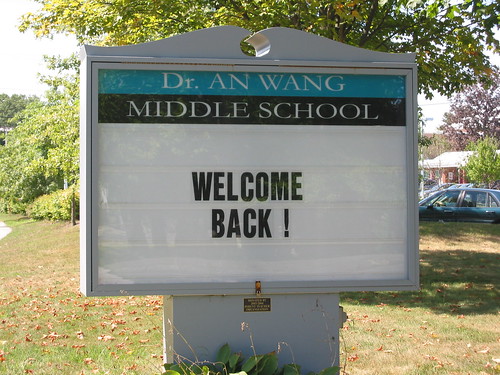 Lowell public schools start classes this Tuesday. Adjust your morning commute time accordingly and proceed with caution. UMass Lowell students move back to the dorms next weekend and begin classes on Wednesday, September 6. Middlesex Community College begins the next day.