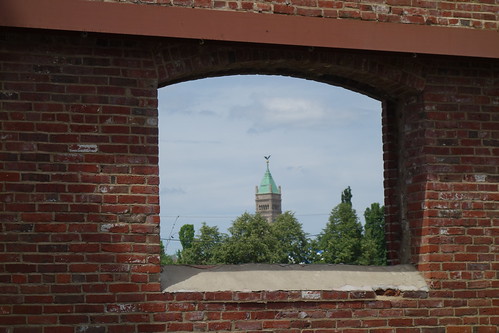 Amy Pessia of Merrimack Valley Food Bank addresses council on “Food Day.” This Saturday, annual downtown Lowell stroll sponsored by Rep Tom Golden. Oct 25, UML will show “A Place at the Table” at 7 pm at O’Leary Library. Distributes apples to everyone to commemorate food day 2016. (Food Day is always October 24). Has everyone bite into an apple to signify healthy eating for residents everywhere.

Sidewalks by St George Church – Councilor Samaras thanks administration on behalf of attendees of the church.

Effectiveness of Police Officers on bikes – Councilor Elliott welcomes the report but says he has doubts about the effectiveness and response time of officers on bicycles versus in cars. Councilor Belanger says he’s a big supporter of police bikes, he has seen how effective they have been in downtown.

Sampas Pavilion noise complaints – Councilor Elliott cites 20+ complaints of excessive noise. Says neighbors are upset because some festivals exceed the time of their permits. Applies to motorcycles in particular. City Manager says he experienced it on Fourth of July with load “boom boxes.” Councilors question effectiveness of State Dept of Conservation Resources. City Manager says none of its personnel there on 4th of July because they are all in Boston for Pops Concert. Councilors ask about “decibel readers” to penalize people who make excessive noise, especially at times when it irritates others. Councilor Elliott asks Deputy Webb about consequences of violating an ordinance. He says now it requires a complaint in the District Court but the city is working to give officers citation books to allow officers to give tickets for disobeying city ordinances like the one limiting noise.

Princeton Blvd – Councilor Leary thanks administration. Says at recent neighborhood meeting, Lieutenant in that sector urged people to call the police any time something happens.

Councilor Samaras request city manager explore feasibility of placing defibrillators in all public buildings as well as private halls that serve the public.

Mayor Kennedy and Councilor Samaras request city manager take necessary steps to formally change the name of the Hamilton Canal District to Hamilton Canal Innovation District. Mayor Kennedy says this is related to marketing and branding the HCD. Got the idea from people at UMass Lowell. Councilor Samaras says UML’s M2D2 center is in HCD. Many national companies such as Google are moving into urban districts that focus on innovation. This renaming might help attract companies of that stature. Other councilors express their support. Councilor Elliott asks Manager Murphy for his opinion on this motion. Murphy says the response to the motion will address marketing impact and will contain any recommendations. Kennedy says this motion should be referred to the city manager so he can run it by DPD.

Mayor Kennedy request city manager provide a report on the progress and results of DOD survey of downtown property owners’ opinions on implementing a Business Improvement District in downtown.