John Quealey died last week and was buried yesterday. Many attended his wake at Fay-McCabe Funeral Home. While there, Tony Sampas captured the following images: 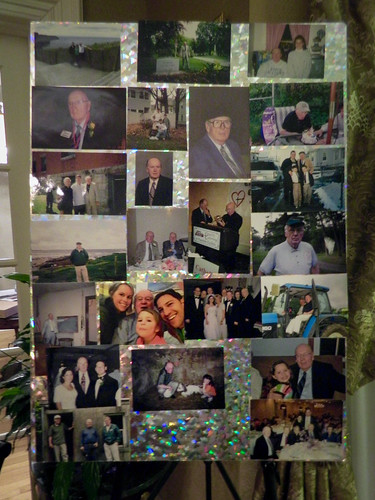 Collage of pictures at John’s wake. Photo by Tony Sampas. 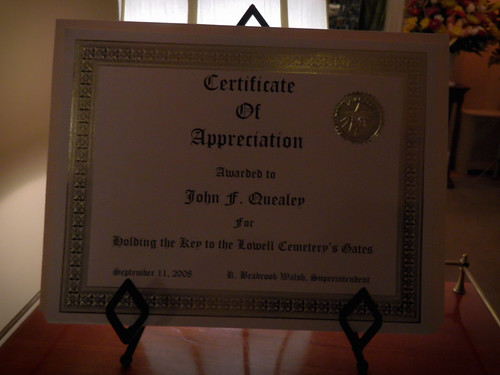 Certificate of Appreciation from Lowell Cemetery to John. Photo by Tony Sampas.

When I became Register of Deeds, John was a custodian at the courthouse. We saw each other daily, and always spoke of Lowell, its people, places, and events. John also was the official gate-keeper of Lowell Cemetery, which was just around the corner from his house. That made him a regular on the cemetery tours I’ve given through the years. John was also a constant presence at political, social, cultural, civic, and religious events in Lowell. He was one of the many people who make Lowell such an interesting place to live. 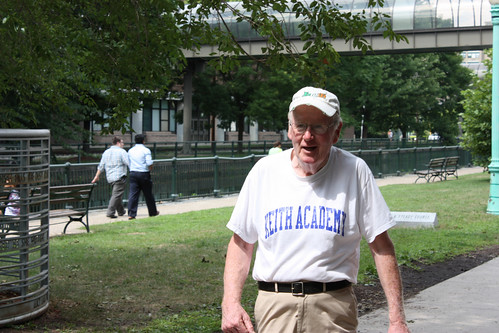 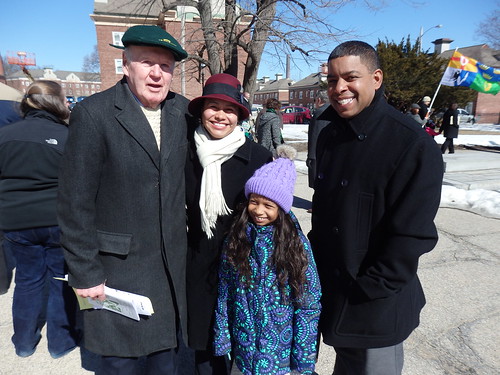 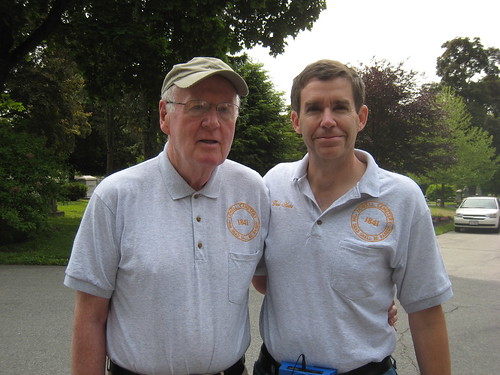 John wishing me well at the start of a Lowell Cemetery tour.