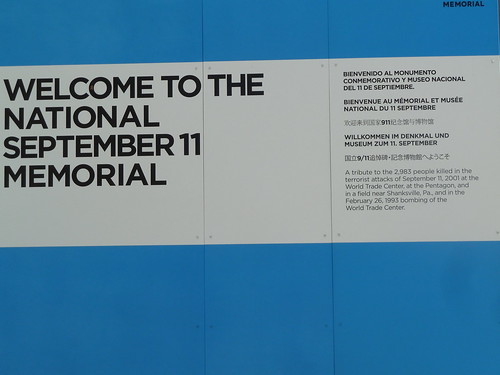 September 11, 2001 seems so recent to me but fourteen years is a long time. For instance, someone just four years old on that day is now a freshman in college. Through the years, we’ve written a number of blog posts about 9/11. I’ve compiled links to some of them below:

On September 8, 2011, I wrote a post about the rededication of the UMass Lowell 9/11 Memorial

That same day, I wrote something similar.

Finally, on August 1, 2011, Paul Marion wrote “We Got Him” about the raid that killed bin Laden. 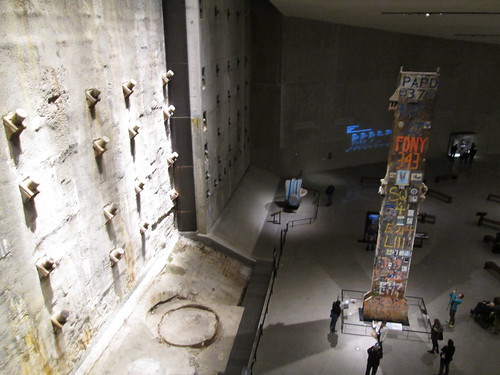 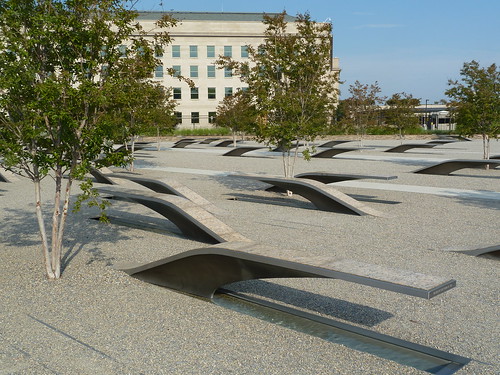