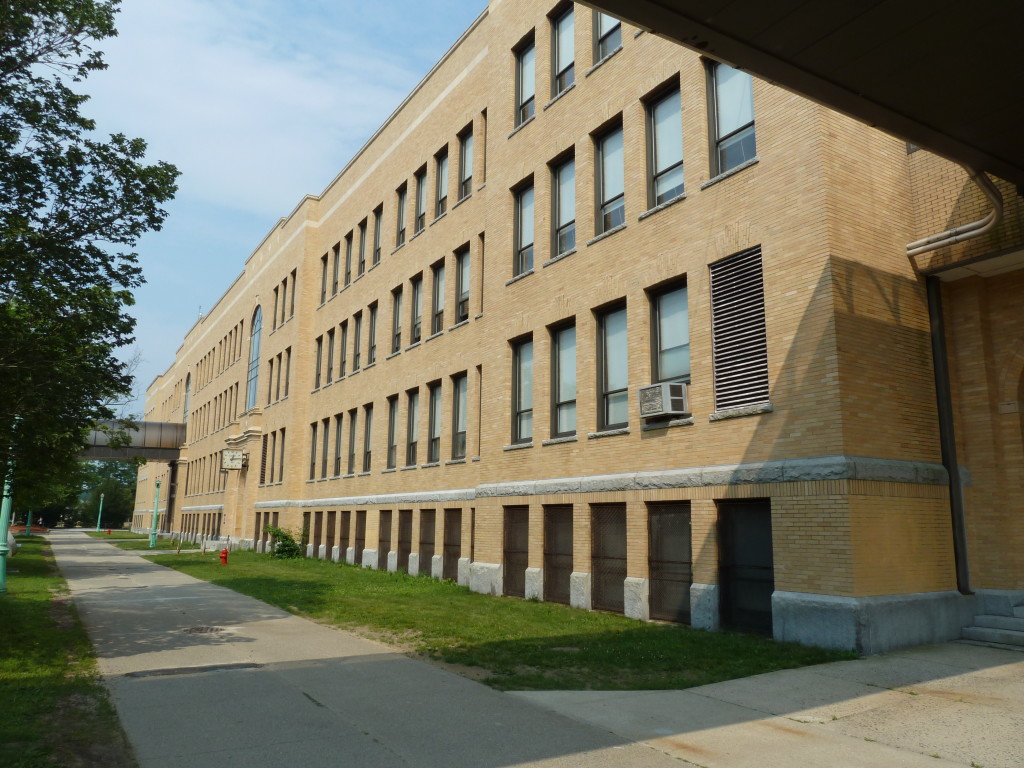 Rita Mercier asks if there are any plans to make some streets one way due to their narrowness from snowbanks.  Manager Murphy says it’s an excellent suggestion.  Mentions Lowell has highest snow fall totals in US.  Says there’s a meeting tomorrow to coordinate further removal of snow.  Explains the Winterfest has been postponed so as not to take workers away from snow removal to erect a beer tent.  Commends the public works employees for working tirelessly.  Also says that UTEC has volunteered to help people shovel their sidewalks.  Says he’ll post the point of contact at UTEC on the city website.

Historic Board will move its meeting from Mondays to Thursdays so that meetings can be televised by LTC beginning in March or April.

Next Tuesday at 530 pm, the Transportation Subcommittee will meet to discuss renovations to the Lord Overpass.

Motion by Councilor Rourke requesting an update on the city’s Flood Response plan.  Says it’s just in case we get flooding, everyone should understand who is responsible for what.

Motion by Mayor Elliott for a report on outstanding city debt, the city’s capital plan, and the impact that a new high school might have on them.  Councilor Kennedy asks if it would be prudent for the city to take a position on the location of a new high school immediately rather than waiting for the results of the feasibility study.  Manager Murphy says “yes.”  Suggests that if city is “invited in” to the next stage of the process in mid-March, the city council should meet with officials from the School Building Assistance Office to discuss those types of issues.  Councilor Belanger says there’s a lot of positive buzz about a new high school, but the first question has to be “can we afford it?” Says if it is going to cost the taxpayers a significant amount of money, he thinks a referendum should be placed on the ballot in November to ask the citizens for their opinion on whether the money should be spent.