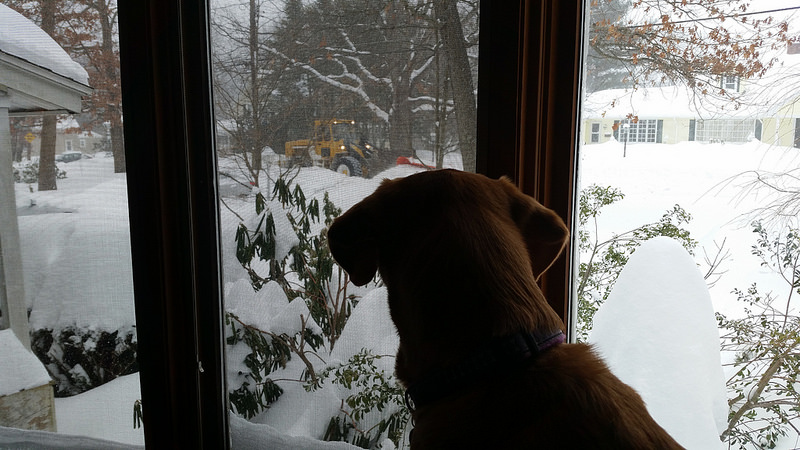 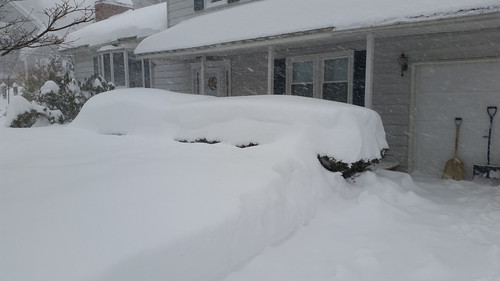 Politically it was a quiet week in Lowell due to the blizzard that dumped 33 inches of snow on top of us.  Another significant snowfall is about to hit us.  Tim Kelly on NECN just said the snow should begin here in Lowell by 5 am and continue through the day, dumping more than 12 inches of new snow on us before the storm ends tomorrow afternoon/evening.

With all this snow, the removal of it is sure to receive the full attention of the city council when it meets this Tuesday night.  There are two motions on the agenda related to snow, one by Councilor Milinazzo on how the ordinance that requires property owners to clear snow from their sidewalks after a storm is monitored and enforced, the other by Councilor Mericer asking for a list of programs that provide low or no cost shoveling for senior citizens and those with disabilities. 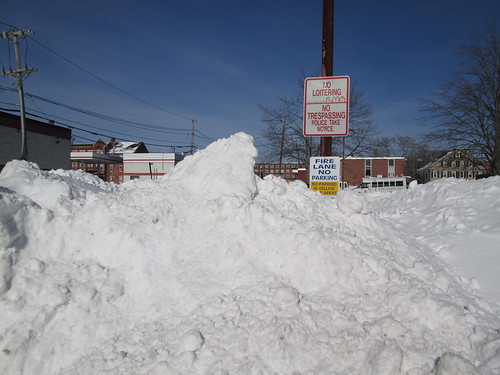 Clearing sidewalks has long been an issue.  I sympathize with those who can’t do it themselves and who have difficulty hiring someone to do it for them, but many of the worst offenders have their driveways and front-door walkways cleared but leave the sidewalk covered with snow.  Not only is this inconvenient for walkers, it’s a safety hazard as people are forced to walk in the street which is already made narrower by snow bankings.  Maybe as more people see the benefits of walking year-round, the city’s culture will change and it will be tougher for property owners to ignore this mandate.

As for the streets, the city did a pretty good job of clearing them from my observations.  It probably helped that everything shut down for at least a full day with many others down for two.  Still, 33 inches is a lot of snow and in an older city with narrower roads and tightly packed houses, there’s just not that many places to pile that much snow.  Having more on the way tonight won’t help.

Just as the storm was beginning, news broke that two people in Lowell died of heroin overdoses.  I understand that there were more.  For several years now, the obituaries are liberally sprinkled with 20- and 30-somethings who “died suddenly” or “died unexpectedly” which is too often code for a drug overdose.  Governor Baker and Attorney General Healey both highlighted their determination to focus on this epidemic and there’s no shortage of concern in the city where almost everyone has either lost a family member or knows someone who has lost a family member to this.

What to do about it is a more elusive issue.  Because the abuse of prescription medication seems to be the gateway to heroin addiction for many, putting the focus on that might be a good place to start.  In her inaugural speech, Maura Healey talked about a statewide prescription pain-killer database that could help limited doctor and pharmacy shopping.  But by the time that becomes an issue, the person is already hooked.  The city of Lowell does a great job with its “unwanted medication disposal days” but they only happen a couple of times each year.  Creating a continuous opportunity to turn in unused medication might help as would changing the mindset many of us have that we should hold onto medications we don’t use at the time they are prescribed “just in case” we need them sometime in the future.  Letting powerful drugs hang around the house first unused and then forgotten turns out to be a dangerous practice.

Lord Overpass Hearing to be rescheduled

The City Council’s transportation subcommittee was to have met last Tuesday night about the $15 million in renovations and improvements scheduled to be done to the Lord Overpass in the coming years.  The meeting was postponed because of the blizzard and has yet to be rescheduled.

In the meantime, a Lowell Lord Overpass Group has sprung up on Facebook.  If you’re on Facebook and are interested in this issue, please find the group and join.

I have no memory of the area before the Lord Overpass was constructed in the early 1960s although I’ve quizzed many people about the prior layout.  Somewhere I came across an aerial photograph but I have no idea of the source of the photo.  Because it’s such an important issue for the city, I’ll go ahead and use it here. 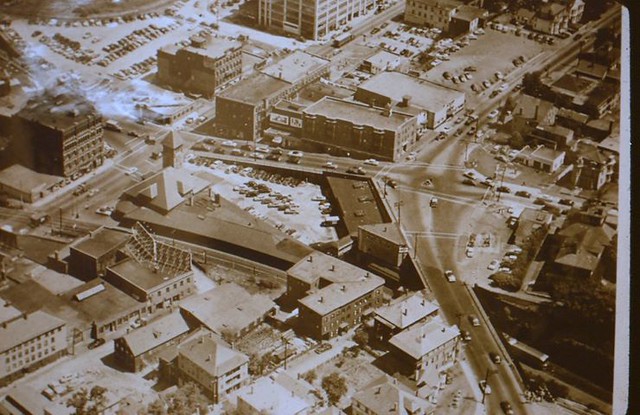 The photo was taken from somewhere over the Highlands looking towards downtown.  The road coming from the lower right corner is Chelmsford Street.  The major intersection with that road is Thorndike street which must climb a steep grade to meet the intersection.  At the bottom of that grade is the intersection with Middlesex Street.  The prominent building in the left center with the tower and the pyramid shaped roof was the B&M train station, the main passenger terminal in Lowell after World War Two.  The parking lot in the upper right is the site of the proposed Judicial Center in the Hamilton Canal District. 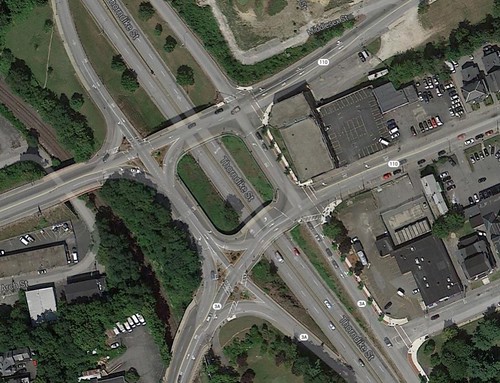 I suspect that the layout depicted in the photo wasn’t the greatest for auto trafficability otherwise it would have made little sense to change it.  Still, the main driver in the Overpass design appears to have been to eliminate the need for cars on Thorndike Street to stop for intersections with Middlesex and Appleton.  By slicing Thorndike under those two intersections, it made Thorndike into a (supposed) high speed route for cars to get to the Lowell Connector and off to their suburban homes. Today’s Globe has a story (photo above) about the use of facilities in Lowell and Somerville for the Olympics.  Here’s some of what the article has to say about Lowell:

Eileen Donoghue, state senator from Lowell, has played a central role in the Boston Olympics bid over the last two years. In 2013, she helped create an 11-person Olympic commission that held public hearings. The commission concluded that an Olympic bid was feasible, and recommended that a nonprofit be formed to make the pitch. The result is Boston 2024, and Donoghue is a member of its executive committee.

“It could bring dollars, and it would be an opportunity to increase our tourism,” said Donoghue.

Lowell Mayor Rodney Elliott agreed. “I think it would be a real economic boon. It would bring thousands of tourists,” said Elliott, who also is president of the Lowell City Council and School Committee.

Elliott said the city is poised to handle overflow crowds that would watch rowing along the Merrimack, and also attend boxing at the 7,800-seat Tsongas Center at UMass-Lowell.

“We know how to plan for large events like this,” said Elliott, who has watched the annual Lowell Folk Festival grow into the largest of its kind in the country, attracting 100,000 visitors to the city each year. In addition, the Merrimack River has become a popular venue for rowing events. Every August, as many as 50,000 attend the Lowell Southeast Asian Water Festival.

The article goes on to say that while Lowell doesn’t have an MBTA connection like Somerville, it does have commuter rail access from Boston’s North Station.  How spectators would get from the Gallagher Terminal to the boxing and rowing venues is another story.  While mechanized transportation like buses and trolleys would play a big role, so would walking and bicycling which ties back in to the Lord Overpass item above.  Making the entire city, but especially the portion radiating out from the train station, a more walkable place, will benefit everyone in the city regardless of whether the Olympics ever come.