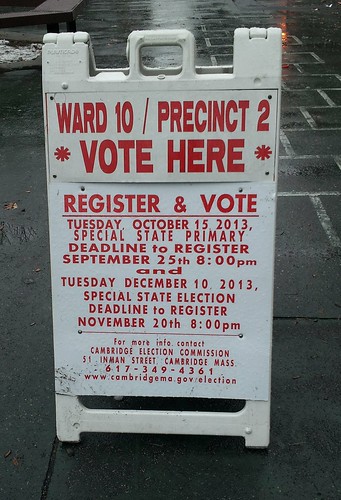 There was a special election held yesterday in the Fifth Congressional District to replace Ed Markey who was elected to the U.S. Senate last summer. The winner in the election was Democrat Katherine Clark, a Massachusetts state senator from Melrose. Clark received 66% of the vote to 32% for Republican Frank Addivinola. Boston.com has the town-by-town election results and information about Clark’s stand on the issues is available on her website. 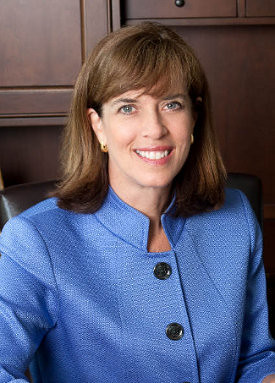