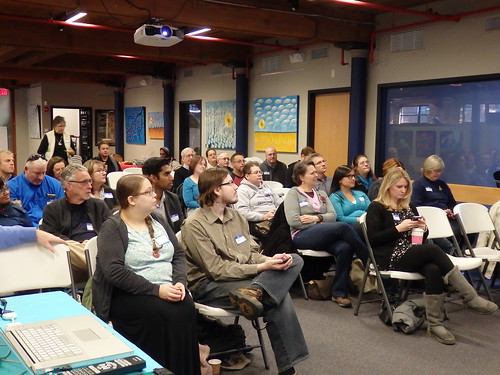 This morning began with a discussion of Twitter and its place in the Lowell blogosphere. Our panelists each brought a different perspective to their remarks. Emil Kuruvilla who is with the Merrimack Valley Sandbox uses it exclusively for work; Yovani Baez tweets about her personal interests and experiences rather than about work; and Liz Smith, an artist with a studio at Western Ave who also lives downtown, uses both for personal and business purposes. All urged us to use it for two-way communications, meaning between you and others on Twitter, and not just one-way, meaning from you to the rest of the world. Liz said that such one way behavior would be like putting some of your own pronouncements onto a tape recorder and then having the tape recorder show up to a discussion. The tape recorder could not respond to what others are saying and the “conversation” would be pretty dull. Emil said that a good practice was to always include a link to a website in a Tweet to give readers “someplace to go.” Audience members had many questions of the panelists. It was clear that people are intrigued by Twitter and may be familiar with its basics, like how to do a Tweet, but are unfamiliar with some of the more advanced features and techniques like search, hashtags, replies and lists. We will certainly revisit this topic.

The second panel of the day talked about short-form video. Our contributors here were Danielle McFadden, Caroline Gallagher, Phil Lupsievicz, and Jessica Wilson. All agreed that there’s more to video than simply pointing a camera and pressing the record button, but all urged everyone to start with the basics: be sure your audio is good and don’t make it a hostage video (my term) with the subject against a stark wall. Pick a good background. Also when interviewing someone on video, ask your question and keep quiet – don’t interject “ah ha” or “yes” in the middle of the subject’s audio. But by all means, make a video and once you do, load it up to YouTube and share it across all social media platforms. And if you need some help, by all means go to LTC (membership for as little as $30 per year). Not only can you get some excellent training there, but you can also find collaborators to assist you in your projects.

The third panel of the day was the role played by social media in the recent city election. Our two main speakers were Dan Rourke and Derek Mitchell who were both candidates. Both used social media extensively but stressed it is no substitute for the hard work of direct contact with voters. But it is a great supplement to that, especially for “building your brand” and for recruiting and motivating volunteers. Their comments were amplified by Lowell School Committee members Kristin Ross-Sitcawich and Kim Scott who were also in attendance.

The final portion of the event was an audience-wide discussion of how to get people more active in the Lowell community. It’s a challenge but it’s important to be persistent. I served as moderator throughout the conference and so I was unable to take many notes. Hopefully others who attended can supplement this report by adding their own recollections of what was said in the “comments” section. Thanks again to all who participated. We’ll do this again next December, but we shouldn’t wait that long to reconvene those who attended today plus the many others who would have liked to have been there but had scheduling conflicts. Suggestions for similar events are always welcome. 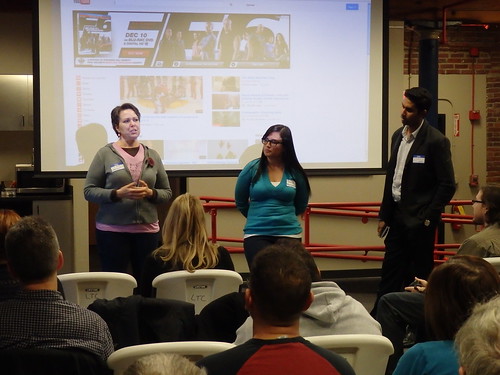 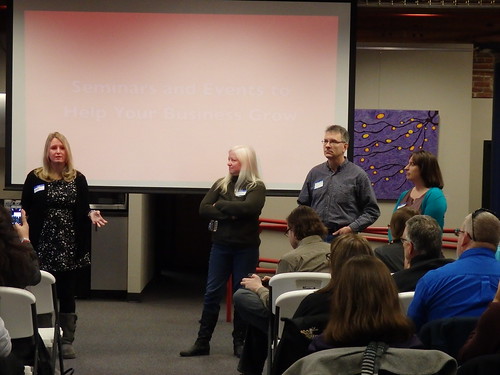 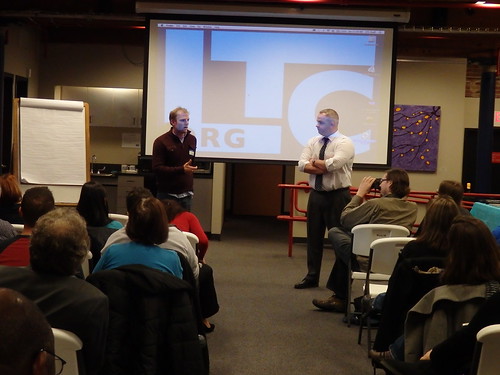