Later this morning the new bridge across the Merrimack River that will connect Merrimack Street and University Avenue will be dedicated to my father, Richard P. Howe, in honor of his forty consecutive years on the Lowell City Council which included four terms as mayor. His final council term ended eight years ago in December 2005. For the benefit of those who have come to the city since then (and for anyone else interested), here is a brief and informal biography of Richard P. Howe who will turn 81 next month. 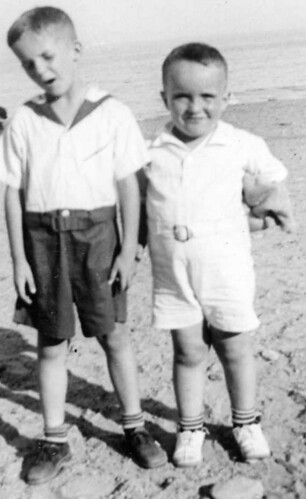 He was born in 1932 just a few days after Christmas. While he was still very young, his family moved to Shaw Street, right at the foot of Hastings, where he remained until he married and married and moved into a house of his own. He attended the Lincoln School, the Morey Junior High School, and Keith Academy. His passion growing up was baseball and he spent every possible day at Highland Park (now Callery). Baseball afforded him a college education: he received a full baseball scholarship to Providence College where he played first base. Drafted into the Army after college, he continued playing baseball and was the captain of the Fort Dix team that won the All-Army Tournament in 1956. 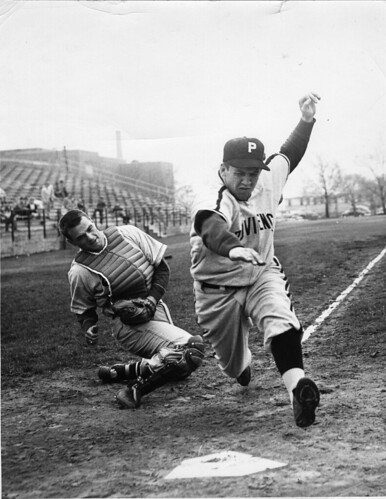 After finishing his military service, he obtained his first teaching job in Billerica at Howe (no relation) High School for several years. Soon he moved to Lowell High School where he taught government and law during the day while attending Suffolk University Law School at night. Besides my dad, the contingent from Lowell that car pooled to Suffolk included Paul Sheehy, Edward Early and Victor Forsley. Upon graduating from law school, my dad was hired as a civilian investigator with the Office of Naval Intelligence, working in the Boston office for just a couple of years before returning to Lowell High while doing some legal work part time. During this time, he served as president of the Lowell Teachers Union (a fact some might find amusing or baffling given some of his subsequent votes on the city council).

In 1965, Richard P. Howe decided to run for the Lowell City Council, one of fifty-five candidates that year. In the primary he finished eleventh but after weeks of frantic campaigning he moved up to fourth place in the general election joining five other new comers on the council that year. He was reelected nineteen additional times. Over the twenty terms he finished fourth, fifth, fourth, third, fourth, third, fourth, second, first, first, second, first, second, fourth, third, fifth, fourth seventh, fourth and sixth. Richard P. Howe was first elected mayor in 1970 with the votes of Brendan Fleming, Phil Shea, Paul Tsongas, Leo Farley and himself. He was again elected mayor in 1988, 1990 and in 1994.

As a council candidate Richard Howe’s campaign slogan was “Keep a strong voice in city government” and he always provided that, never shying away from tough questions or confrontations. As mayor, he assumed more of a leadership role and was instrumental in the construction of Tsongas Arena and Lelacheur Field, the renovation and reuse of the Bon Marche building, and the resurrection of Cross Point Towers from the bankrupt and foreclosed Wang Headquarters to the thriving office complex that it is today.

Despite all of that, he always felt that his most notable achievement was leading the school committee to a negotiated settlement of a Federal lawsuit brought by minority parents and backed by the U.S. Department of Justice that had the city’s schools on the verge of a Federal court takeover in 1988. Howe, along with Superintendent of Schools George Tsapatsaris and City Solicitor Tom Sweeney met repeatedly with the parents and their lawyers and finally reached a settlement that was agreeable to all. Once ratified by the U.S. District Court, this negotiated resolution paved the way for the many new schools that were built in Lowell during the 1990s with the state paying 90% of the construction costs. 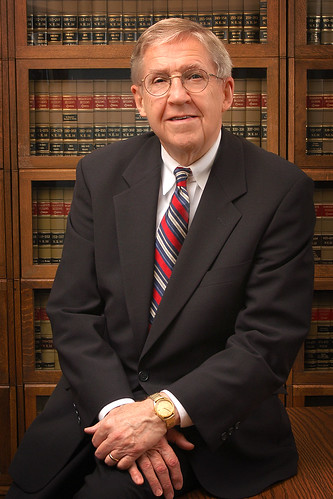 Throughout his career in politics, Richard P. Howe carried on an active legal practice in Lowell, receiving at various times achievement awards from the Massachusetts and Greater Lowell Bar Associations. He chose not to seek reelection to the city council in the 2005 election and retired from the practice of law in 2011. He continues to live in the Highlands neighborhood of Lowell with Mary Howe, his wife of fifty-six years. 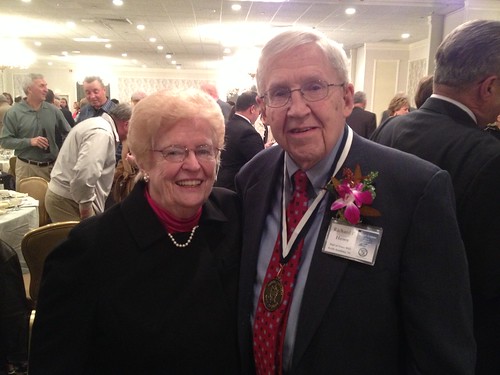 One Response to Richard P. Howe: 40 years on the Lowell City Council