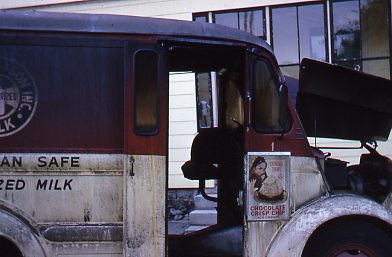 I spent most of the 1960s as a preteen living at 505 Wilder Street on a block that had the Morey School at one end (corner of Pine and Wilder) and Lavoie’s Dairy at the other (corner of Shaw and Wilder). The dairy was a fascinating place. Each morning, its milk trucks rolled out into the streets of the city; their drivers leaving glass quarts of thick white milk in silver insulated boxes at back doors throughout the neighborhood. In the summer, I would wander through the field we called the “Morey School Yard” to the back of the dairy’s bottling building and peer through the windows to see pint sized bottles of milk click and clack along an ancient conveyer machine to be filled with a precise quantity of liquid and sealed with a tightly fitting cardboard disk. On a good day, one of the production workers would snatch a pint of chocolate off the line and pass it to me out the window to enjoy.

Late one afternoon in August 1966 – I was just seven years old at the time but my memory is vivid – the heavy scent of smoke filled the air and the neighborhood erupted in frenzied activity. One of those old-style delivery trucks parked in the bottling facility had caught fire and the fire had spread to the building itself. The Lowell Fire Department responded promptly and quickly had everything under control. Whatever the actual damage, the bottling facility never resumed operations. Instead, the dairy imported already bottled milk and delivered that from its Wilder Street base. That only lasted a few more years, however, when it fell victim to changing shopping habits. Everyone started buying milk at the grocery store and not having it delivered to the doorstep. Eventually the dairy was torn down and a couple of houses were built in its place. 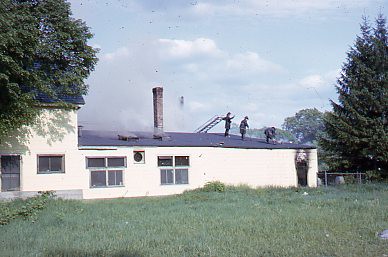 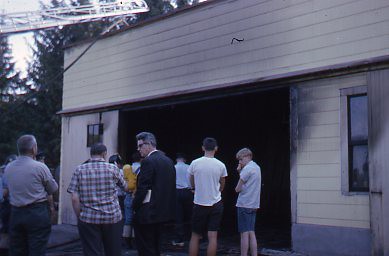