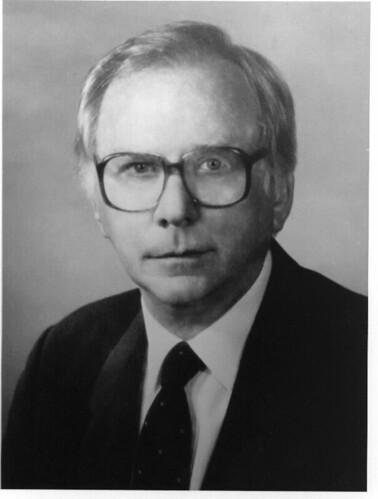 Jim Sullivan, who served as the city manager of Lowell and Cambridge and as the head of the Boston Chamber of Commerce, has passed away. He and his wife, Anne, had recently moved to New Jersey to be closer to one of their daughters. Their Rindo Park Drive home, which they occupied since Sullivan was first hired as the Lowell manager in 1971, has a “sold” sign in the front yard.

Sullivan’s hiring came after a major shift occurred in the makeup of the city council after the 1969 city election. That’s the year in which Paul Tsongas, Brendan Fleming, Phil Shea, Leo Farley and John Mahoney were all elected for the first time. They joined incumbents Richard Howe, Armand LeMay, Ellen Sampson and Sam Pollard. Sullivan had been city manager in Cambridge and after four years in Lowell, was hired back for a second term in Cambridge. He continued to live in Lowell, however, up until just a few weeks ago.

For those interested in political/historical trivia, here are a couple of tidbits. When my dad was elected mayor in January 1970, he hired as his aid a young man working as a probation officer at the Lowell District Court named Bob Healy. When Jim Sullivan arrived in Lowell, he hired Bob Healy to be his assistant city manager. When Sullivan left for his second stint in Cambridge, Healy followed him as his assistant and eventually succeeded him as city manager, a position he holds to this day. (There were several unsuccessful attempts to hire him back to Lowell).

The second historical note is that the Sullivan Middle School on Draper Street in Lowell has nothing to do with this Jim Sullivan. That school is named for the long-time former principal of the Moody Junior High, another gentleman named Jim Sullivan. The two were not related.