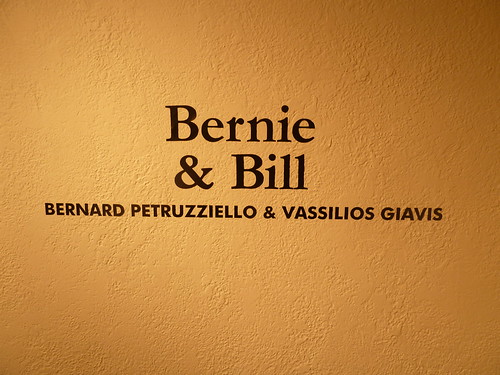 No, I’m not writing about Bernie Lynch today. “Bernie & Bill” is the name of a new exhibit at Lowell’s Whistler House Museum of Art featuring the works of Lowell artists Bernard Petruzziello and Vassilios “Bill” Giavis. Both produce excellent work but I’ve long been a fan of Bill Giavis. He, together with Janet Lambert Moore, for decades helped sustain the arts scene in the city, creating a bridge from the city’s past to the new generation of artists that have filled the town in recent years. Both Bill and Janet celebrate the city – it’s people, buildings, and street scenes – in their work. 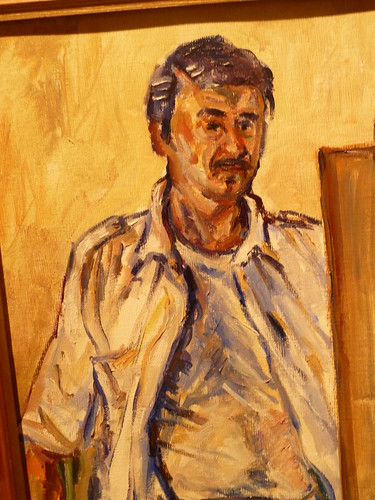