Governor Deval Patrick has just proclaimed June 30th as Edith Nourse Rogers Day in Massachusetts. Rogers was the member of Congress who represented Greater Lowell from 1925 until her death in 1961. Though a Republican, she was a strong supporter of Franklin Roosevelt’s New Deal but she is best known and most remembered for her advocacy for veterans, sponsoring the VA Health Care system and the post-World War Two GI Bill.

UMass Lowell professor Pat Fontaine has been instrumental in the designation of this day for Congresswoman Rogers and has organized a ceremony to recognize the proclamation and Rogers’ accomplishments. The ceremony will be held tomorrow, June 30, 2012 at 3 pm at the Allen House on the South Campus of UMass Lowell. All are invited to attend. 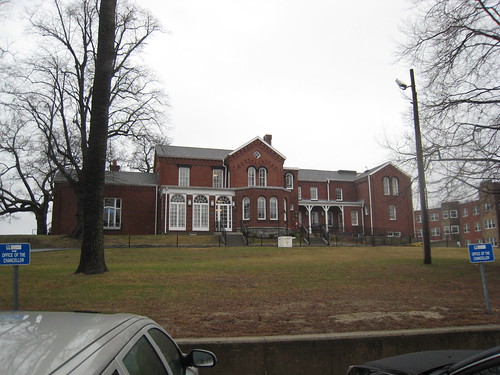 One Response to June 30th is Edith Nourse Rogers Day