The Doors played the Commodore Ballroom in Lowell on August 15, 1967. Chris Simondet of The Doors site on Facebook provided that information to me. He said the show is a “phantom show” in The Doors chronology of performances and that nobody knows or remembers much about it other than there was a bad microphone and Jim Morrison asked if Jack Kerouac was in the house. I’ve also heard a rumor that Morrison went looking for Kerouac in the Highlands but didn’t find him. “Light My Fire,” released in April 1967, was still a red-hot single in August 1967, the legendary “Summer of Love” on the West Coast and everywhere else that embraced the spirit. 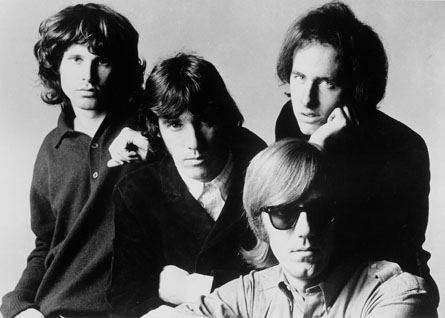 4 Responses to FYI: The Doors in Lowell