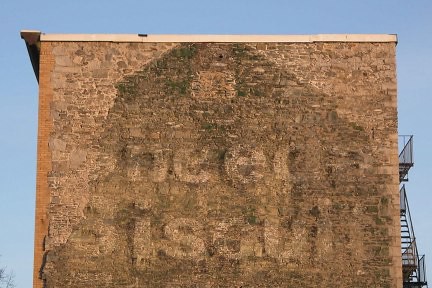 Prompted by Tony’s photos, I did some quick internet research on Uneeda, which I assumed was another Lowell-based cracker such as Bradt’s. I was wrong. According to Wikipedia, Uneeda was a late 19th Century product of the National Biscuit Company (sometimes shortened to NBC and eventually becoming Nabisco) that was the first cracker to utilize the In-Er Seal packaging which consisted of the folded wax paper and cardboard box still in use today. Before that, crackers were sold loose from a big barrel. Unfortunately for our sense of nostalgia, Nabisco discontinued the Uneeda brand cracker in 2009 (although the company seems to have stopped caring for its Lowell wall mural long before that). 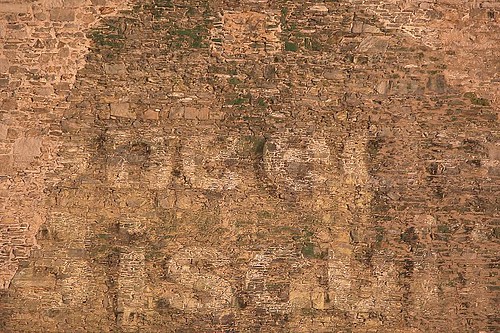